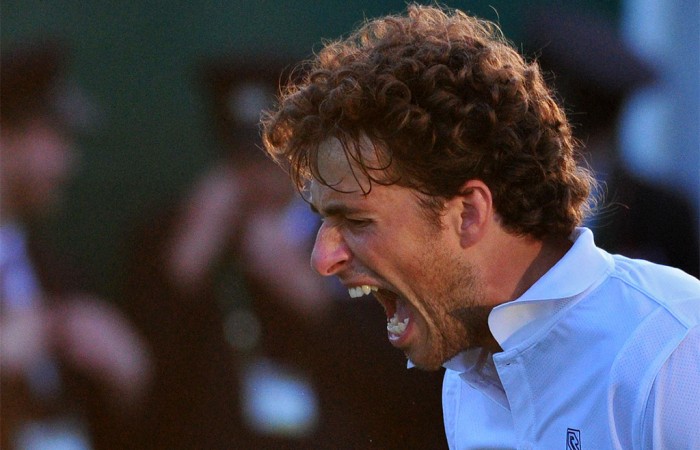 Haase, 24 and appearing in his first final, looked to have blown his chance when 30-year-old Montanes, a winner of five ATP titles, levelled the match.

However, the 53rd-ranked Dutchman – who has had his best ever season in the grand slams this year reaching the third rounds of both the Australian Open and Wimbledon – regrouped and romped through the decisive set after two hours on court.

Montanes, ranked 50th, had been favourite as he played on the preferred clay court surface on which he has won all his five titles.

“I always knew I could win this type of tournament, now I’ve finally shown it,” said Haase, who became the first Dutch player to win the tournament in the Austrian ski resort.

Montanes, who eliminated top seed Argentine Juan Ignacio Chela in the semi-finals, had fought hard in the first two sets before running out of steam in the third, dropping serve twice and trailing 5-0 before winning a game.

“It’s a pity. But I knew that it was going to be difficult because he was playing very well during the whole week,” said Montanes. “I played well too. I had my opportunities in the first set but couldn’t take advantage of it.

“After winning the second set I started feeling a bit tired. The last few days were very intense; I played two matches during one day and against Juan (Ignacio Chela) it was a hard match too.

“I couldn’t maintain my rhythm in the end and I have to congratulate Robin for a spectacular week here in Kitzbuhel. I wish him the best for the future.”