Rounding into form at the perfect time, John Millman wins his way through to the Winston-Salem quarters with a straight-sets win over Robin Haase. 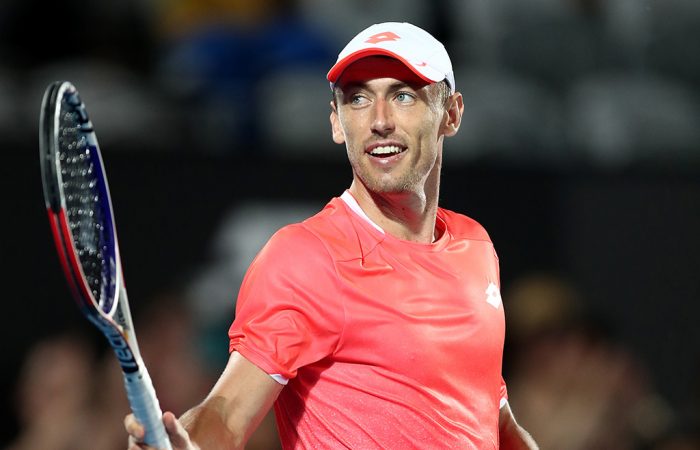 Australia’s John Millman won his second match in as many days to take his place in the quarterfinals of the ATP Winston-Salem Open in North Carolina.

The Queenslander overcame Dutchman Robin Haase 6-3 6-4 in 90 minutes to reach the last eight for the second time at the hard-court tournament.

Millman, a semifinalist at this event in 2016, will next face American Steve Johnson, who beat Casper Ruud on Wednesday for his third consecutive straight-sets win this week.

Johnson leads the head-to-head series against Millman 3-1, although the Aussie did win their most recent meeting in the first round of this year’s Madrid Masters in May.

Winston-Salem marks Millman’s best performance on North American hard-courts this year in the run up to the US Open, where he enjoyed a stunning run to the quarterfinals last year.