Luczak out of Swiss Open 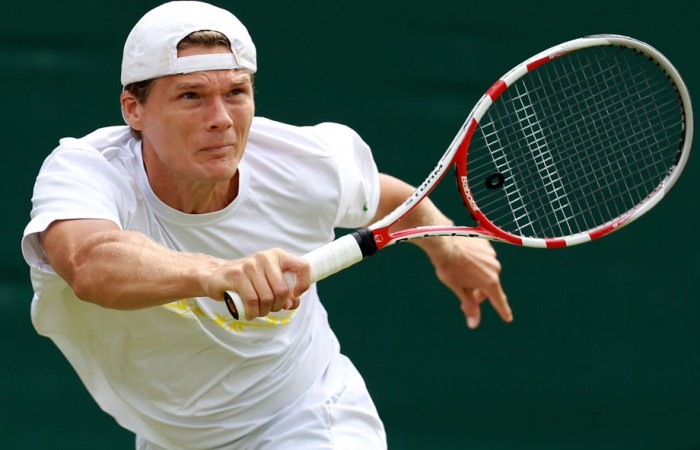 Wawrinka used his first serves, including nine aces, to control play against the 248th-ranked Luczak.

The Swiss No.2 plays Marcel Granollers in the quarters, after the eighth-seeded Spaniard completed a rain-affected match that started on Wednesday.

Verdasco, ranked No.20, is seeking his first title of the season and broke Gil’s serve twice in each set without dropping his own.

Top-seeded Nicolas Almagro, another Spaniard, will resume his second-round match on Friday, after rain curtailed play when Jarkko Nieminen of Finland led 3-2 in the opening set.