World No.7 Gael Monfils said on Saturday that he was splitting from his Australian coach Roger Rasheed. 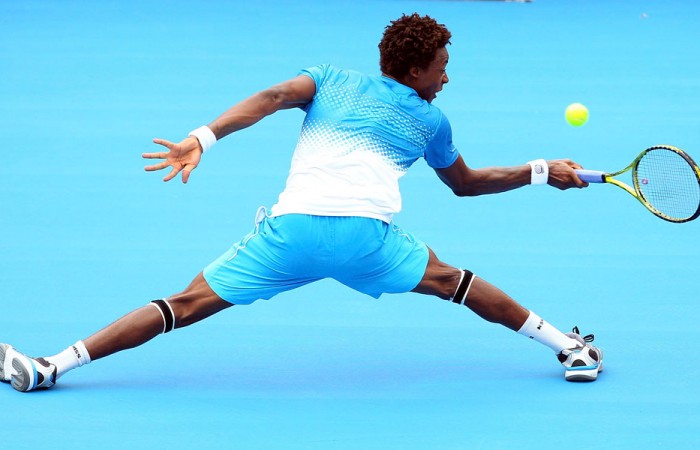 World No.7 Gael Monfils said on Saturday that he was splitting from his Australian coach Roger Rasheed.

The two have worked together since July 2008 since when the 24-year-old Frenchman has establised himself as a top ten player, reaching the semi-finals of the US Open last year and the quarter-finals of this year’s French Open.

“We decided to stop our collaboration by mutual agreement,” said Monfils after helping France into the semi-finals of the Davis Cup with a comfortable victory over Germany.

“We had reached the end of a great story. I owe him a lot, I learned a lot with him.

“It went very well. We talked, we had a good discussion. We’re still very good friends.”

Rasheed, the man who looked after Leyton Hewitt for four years, said on Twitter: “After three years, Gael and I think that the time has come for us to separate.”

“I enjoyed the challenge and I wish Gael the best.”

Monfils will now work with Patrick Chamagne who has already been working as his fitness instructor.