Australia’s junior tennis stars will be on show at the Optus National Claycourt Championships in Ipswich, Queensland in April. 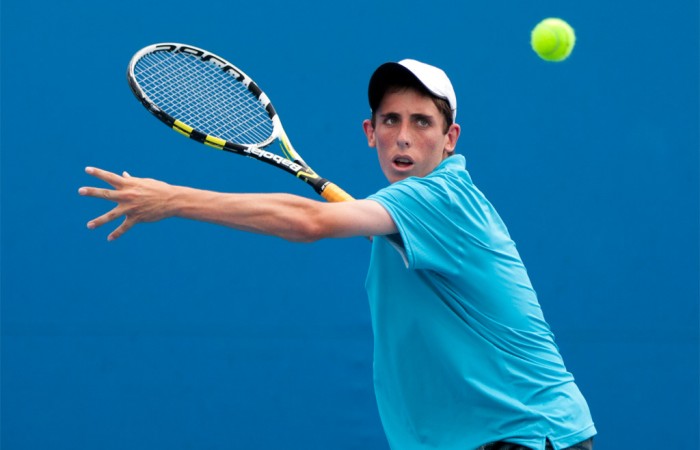 Australia’s rising tennis stars will be on show at the Optus National Claycourt Championships, to be held at the George Alder Tennis Centre in Ipswich, Queensland in April.

The 12/u, 14/u and 16/u tournaments form part of the Optus Junior Tour, a series of events offering the country’s talented juniors valuable match experience on all the Grand Slam® court surfaces – grass, clay and hardcourt.

The 16/u event will open the Optus National Claycourt Championships, with Rhys Johnson (Winthrop, WA) and Ebony Panoho (Heritage Park, Qld) expected to be top seeds in their respective boys’ and girls’ draws.

Tournament Director Francis Soyer looked forward to watching the exciting crop of young talent in Mildura and believes they will benefit from the experience of playing on clay.

“It’s important for kids to learn about technique and playing styles on other courts surfaces so that they can match it with the world’s best junior players,” Soyer said.

“Playing on clay and grass is an important part of their development and could even be the first steps in finding our next Australian champion at the French Open or Wimbledon.”

These tournaments offer points across the 12/u, 14/u and 16/u age groups, with select tournaments also offering points in the 18/u age group. In total, 185 tournaments across Australia make up the Optus Junior Tour in 2011, giving all juniors the opportunity to obtain an Australian Ranking.