Australia's top juniors in various age-groups will head to Queensland for the National Claycourt Championships, continuing Ipswich's "Festival of Tennis". 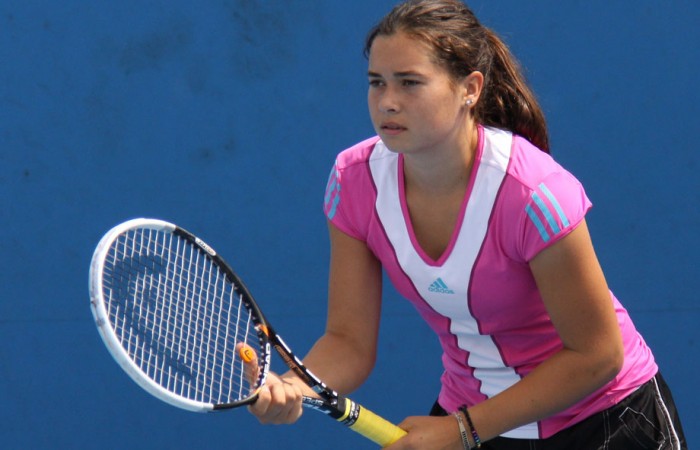 Australia’s top juniors are gearing up for the 2012 Optus National Claycourt Championships to be held at the George Alder Tennis Centre in Ipswich, Queensland from 28 March -15 April, 2012.

As part of Ipswich’s continuing “Festival of Tennis”, the championships will see the best of the 16/u, 14/u and 12/u age groups compete for title honours and Australian Ranking points.

The 16/u event will kick-start the national tournament tomorrow with Robin Marc Pfister (Roseville Chase, NSW) and Isabelle Wallace (East Bentleigh, Vic) expected to be the top seeds in the boys’ and girls’ draws.

Optus 12s National Grasscourt champion Jaimee Fourlis (Preston, Vic), boys’ grasscourt finalist Benard Nkomba (Yagoona, NSW) and semifinalist Kody Pearson (Panania, NSW) are just some of those who will take to the court for the 12/u event beginning on 10 April.

“To offer our up-and-coming talent the opportunity to play on clay is a fantastic occasion.

“The tournament is an important part of their development and we hope the kids have a great couple of weeks here and gain some valuable match experience,” said Soyer.

The qualifying round of the Optus 16s National Claycourt Championships will begin tomorrow, with the main draw to commence on Thursday 29 March.

These tournaments offer points across the 12/u, 14/u and 16/u age groups, with select tournaments also offering points in the 18/u age group.  In total, 211 tournaments across Australia will make up the Optus Junior Tour in 2012, giving all juniors the opportunity to obtain an Australian Ranking.