Kubler out of action with knee trouble

Queensland teenage tennis prospect Jason Kubler has been forced off court with a troublesome knee injury. 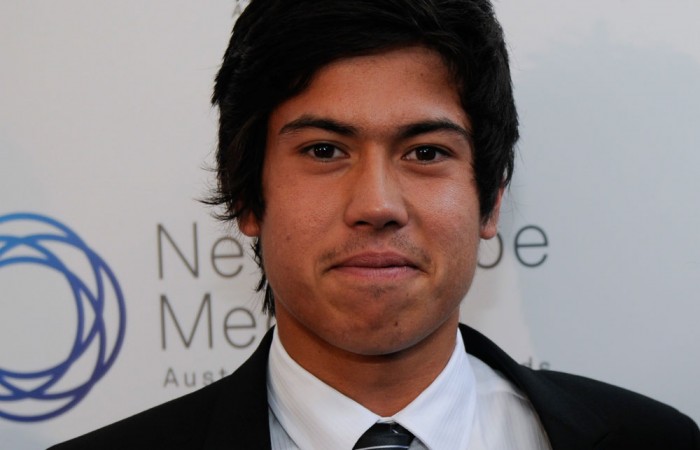 Queensland teenage tennis prospect Jason Kubler has been forced off court with a troublesome knee injury.

A member of the Australian Institute of Sport Pro Tour Squad, Kubler has had an outstanding year, reaching the world No.1 junior ranking in May.

He spent a lot of the latter part of the year training and playing on clay with AIS coach and former world No.10 Spaniard Felix Mantilla. The 17-year-old right-hander was in Melbourne training hard for the Australian Open Play-off but was forced to withdraw on the eve of his first match when he incurred swelling on his left knee.

The swelling relates to a problem with his cartilage and has forced him to stop training until at least the end of this week, while getting treatment. But the talented youngster remains decidedly upbeat about what he believes is a minor setback.

“This is obviously an exciting time of year for tennis in Australia and I would’ve loved to have been playing,” he explained. “But it (the injury) just makes me more determined to do the work I have to do to get it right and come back bigger and better.”

Mantilla rates Kubler as the best clay court prospect in Australia that he has seen. “Jason has already shown he is a great talent. He will get through this and go on. He has a lot of potential and a very bright future,” Mantilla said.

AIS head coach Brent Larkham said while the injury was disappointing for Kubler, his attitude and work ethic were so good that he would be back next year playing better than ever.

“He will use this as motivation to work even harder at this tennis and keep making that transition from juniors on to the ATP tour,” Larkham said. He explained that the teenager would stay off court until the swelling abated and would continue to get treatment. He would then return to his training on the clay courts and also return to tournament play on the clay courts, hopefully within the next month.