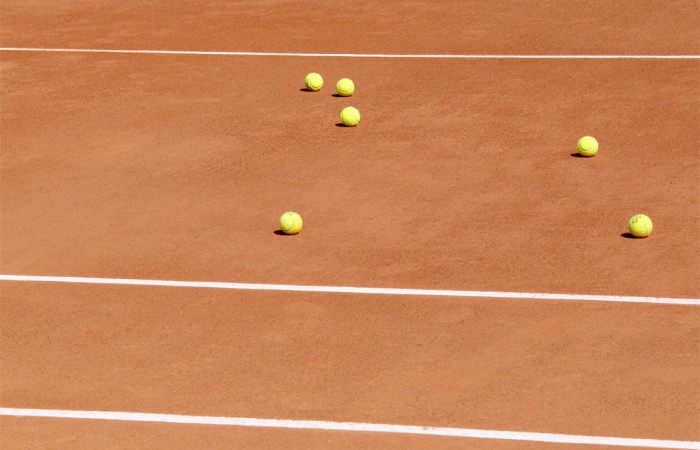 Healy became only the 10th president in Tennis Australia history at the organisation’s Annual General Meeting this morning formally taking over from the retiring Geoff Pollard after 21 years.

“I wanted to begin my tenure with a focus on something I believe is critical to the development of our young players,” Healy explained.

“All the experts acknowledge that clay is the best training surface in the world. But our harsh climate, short supply of water, high cost and labour intensive nature of maintenance has made it very difficult to develop enough international quality clay courts and sustain them,” he said.

“This is designed to rectify that.”

The $1 million plan will:

“Our training facilities around the country are among the best in the world in most areas and we even have a clay court academy in Spain headed up by former top 10 player, and now Australian Institute of Sport coach, Felix Mantilla.”

“Throughout Australia we have some of the best coaching talent in tennis as well as tremendous support staff in areas like fitness, health, sport science, education and nutrition,” Healy explained.

“But there is a definite and urgent need to improve our stock of clay courts around the country to give our top kids as much time as they can on this critical surface all year round to develop their game.”

“Our tennis staff and our coaches all maintain this is an absolute priority and it is something I have felt very strongly about,” he said.

“I am delighted to be able to announce this initiative and look forward not only to the new courts in Melbourne but to seeing world class clay court training facilities all around Australia as soon as possible.”

In his opening day Healy also paid tribute to his predecessor of the last 21 years, Geoff Pollard.

“Geoff has made an enormous contribution to every aspect of our sport. It is an honour to be following such a great act and I hope I can maintain the high standards he set in this office.”