A drive from Paris to ‘s-Hertogenbosch gave Matt Ebden cherished time with his family, as well as a chance to reflect on Roland Garros 2022 and the new grass-court season. 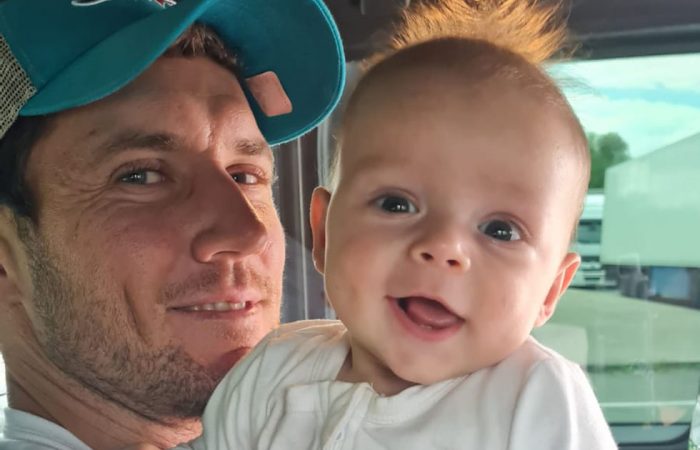 Australian athlete Matt Ebden is providing behind-the-scenes insights from life on tour with his wife Kim and baby son Harvey. The world No.38-ranked doubles player is in the Netherlands this week, contesting his first grass-court tournament of the season.

Roland Garros was extra fun this year having Harvey, our four-month-old son, with us in Paris. It’s quite surreal sometimes when Kim and I think of all the years we have travelled and been on the tour as just a couple. To now have another human with us often makes us laugh and the newness and novelty of it all hasn’t worn off. Everything is still so new (and of course challenging at times, travelling with a baby) but it makes it all the more special.

Competing in a Grand Slam, tennis is always a big priority and Roland Garros was no different. Being on the doubles court with Max Purcell and fighting our way through to the quarterfinals of the mixed doubles with Sam Stosur was a lot of fun. Pity to lose in the end, as I really hate losing, but it’s part of the sport and we have to try and deal with it well.

And now we’ve moved from the clay to grass, which is a great time of year for a couple of reasons. Firstly, tournaments in Europe are typically much closer and we can often go about two months without having to fly. It means we can take trains or drive between tournaments and training bases.

Most people flew or took a train to ‘s-Hertogenbosch from Paris, but with Harvey and lots of baggage, we managed to hire a driver with a spacious vehicle to pick us up from our apartment in Paris. He drove us up to the Netherlands via Belgium (through Brussels and Antwerp), as it’s only about a 450-kilometre journey. 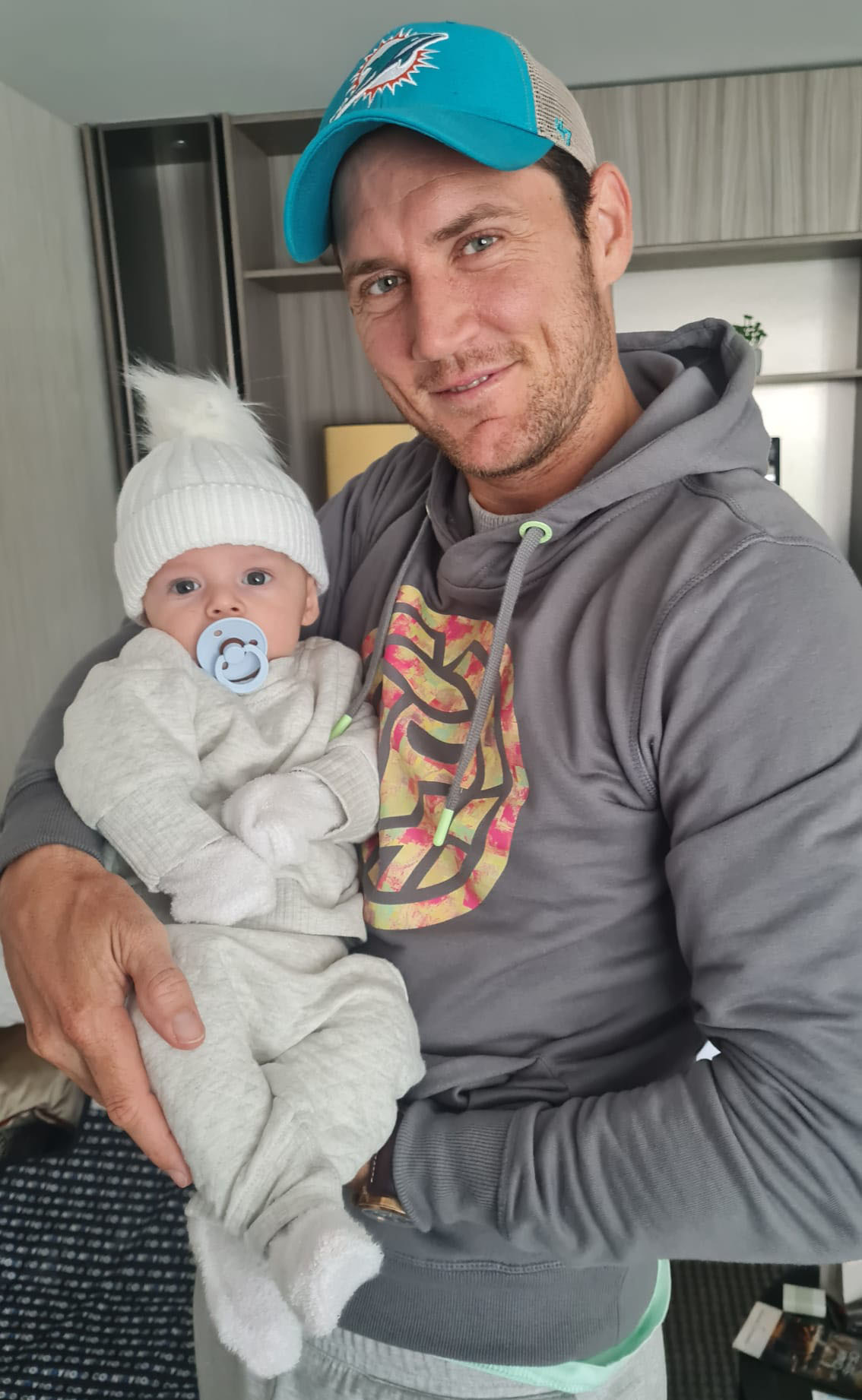 This was a great move. Harv’ had his car seat and we had a good few stops along the way for him to feed and play. This made it a much easier travel day than dealing with a train stop with a connection or flying and going through check-in and security with him and all our bags. We will most likely get a driver to take us to Germany next week for the ATP tournament in Halle.

The other thing I love about this time of year is the transition to one of my favourite surfaces. I absolutely love playing on grass. I think spending my teens in Perth gave me a lot of exposure, training and matches on grass courts, that it seems not many other players in the world ever had. This has been very beneficial, helping me win many matches on grass over the years.

I’m not sure what it is particularly, but as soon as I put the grass shoes on for the very first time and step on the hallowed green turf, I instantly feel at home and very comfortable.

I guess my movement helps but in general, I love the variation of shots and diversity of play that comes with grass-court tennis. Different styles of play contrasting against each other are one of the most exciting aspects of tennis. 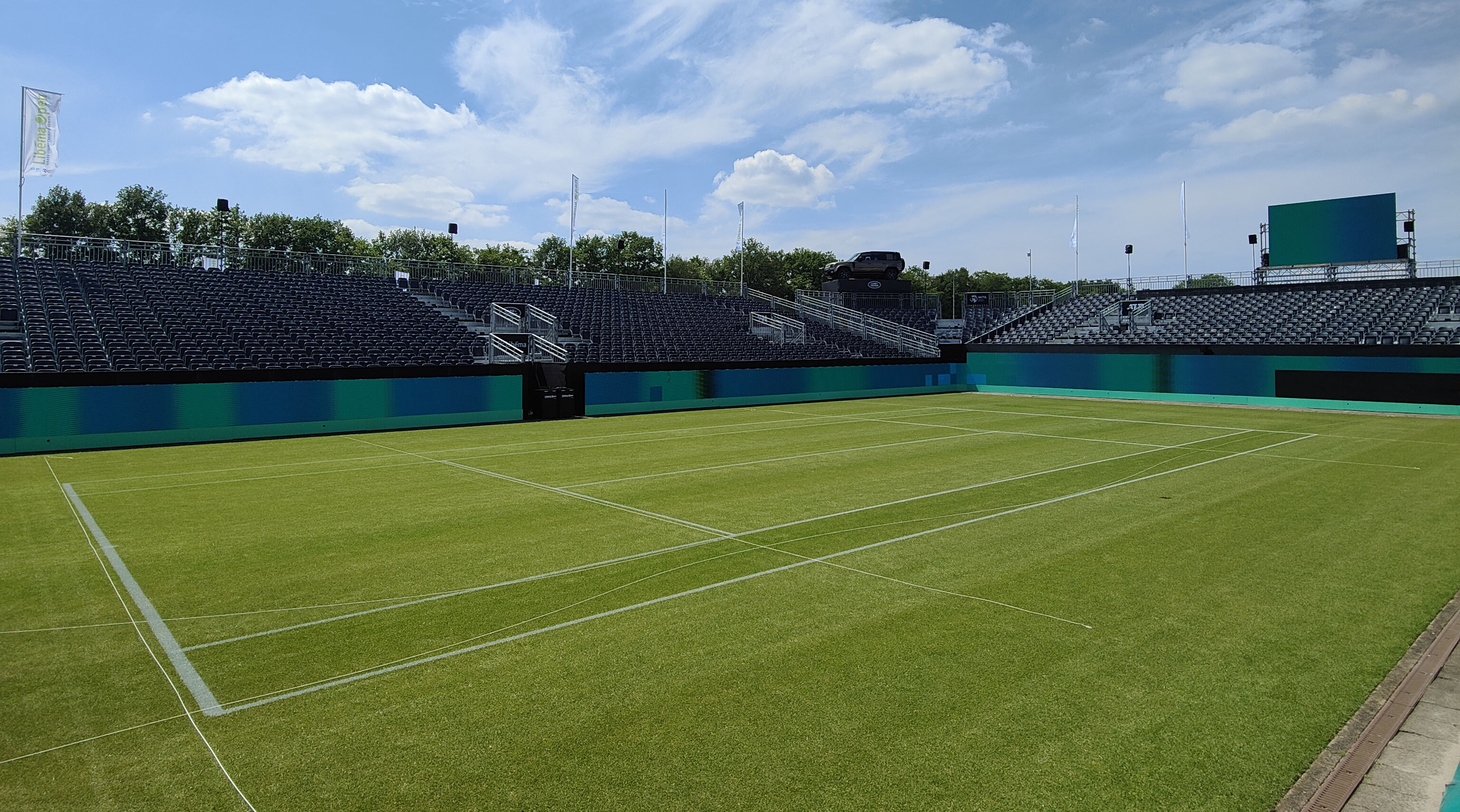 The Libema Open is a great place to start the grass season, in a nice, relaxed atmosphere with a lot of great Dutch (and other) fans who support this long-running tournament very well. Colloquially known as “Den Bosch”, ‘s-Hertogenbosch is more of a low-key country town in the Netherlands, about an hour out of Amsterdam.

I have played here many times and had some success here, so I always come to the grass season with a lot of confidence and excited for things ahead.