Cherishing a stint on tour with wife Kim and baby son Harvey, MATT EBDEN shares some special experiences from his time on the road. 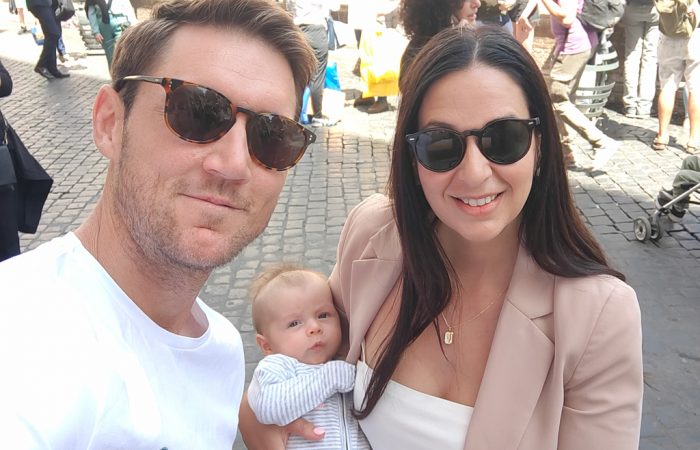 There have been new professional highs for Matt Ebden in the 2022 season, who contested the Australian Open doubles final alongside Max Purcell and later lifted the Houston doubles trophy with the 24-year-old. But the professional celebrations arguably paled alongside the personal ones, with Ebden and wife Kim becoming first-time parents to son Harvey in February. The family are travelling together throughout the European clay-court season – In a special series for tennis.com.au, Ebden joins us to share their experiences on tour.

It was quite surreal to leave Australia for the first time in 2022. After a successful Australian summer, when I teamed with Max Purcell to reach the Australian Open doubles final, my son Harvey was born in February. Needless to say, it was really hard to say goodbye to Harvey and my wife Kim when he was only five weeks old. I was in tears.

The positive was being able to video call and see him every day and see him grow, as they change so much week by week as a newborn. Kim also kept me updated with a daily diary of photos and videos, which was special.

Fortunately, it was a rewarding return to the tour. After competing in Miami, it was great to be alongside Max as we claimed the Houston title. This was extra special in a few ways – my first title as a dad after Harvey was born, Max’s first ATP Tour title, and our first clay-court title. It was a great way to kick on after our success at AO and solidify our team results at ATP Tour events. 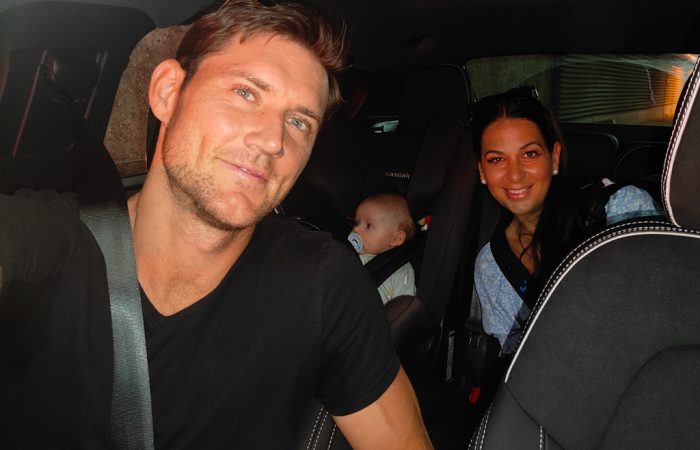 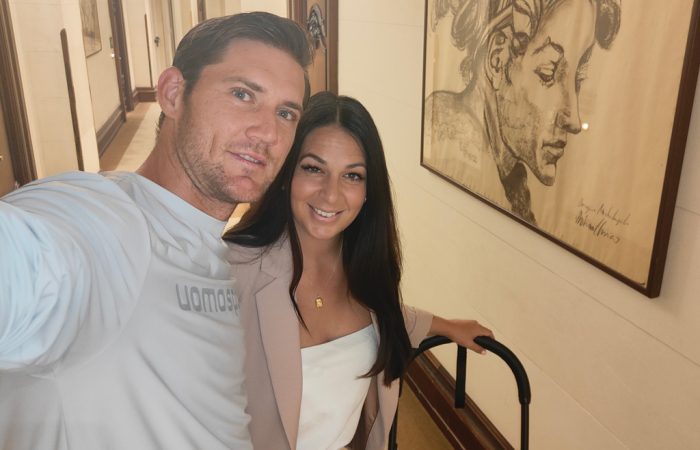 After competing in Estoril, Portugal, I flew back home to Perth for nine days. We’d planned for Kim and Harvey to join me at the Rome Masters last week, and we flew there together. I didn’t want them to fly alone for their first trip together. It wasn’t easy but he slept quite well in some long stretches in the bassinet, which was good.

Harvey was able to come to his first tennis match, our first-round win in Rome, which was special. I’m not sure he actually saw any of the match, as Kim had to walk him around in the pram near the court so he could sleep, but it was special to have him there and get a win for him on his first visit to a match.

Other than that, just walking him in the pram all around Rome was fun. We took in all the famous sights like Villa Borghese, Trevi Fountain, the Spanish Steps and the Colosseum. 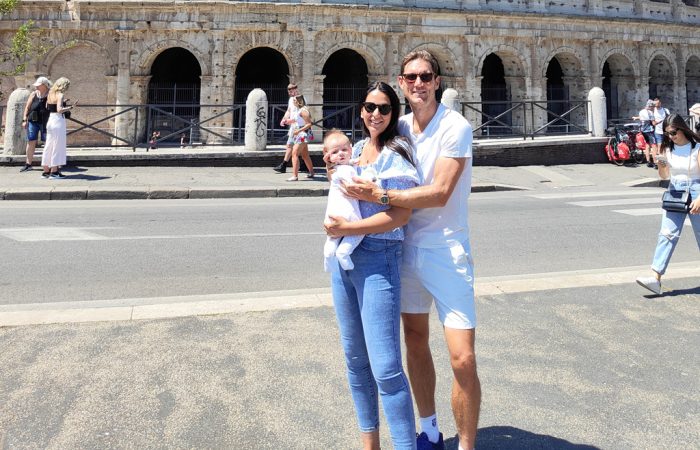 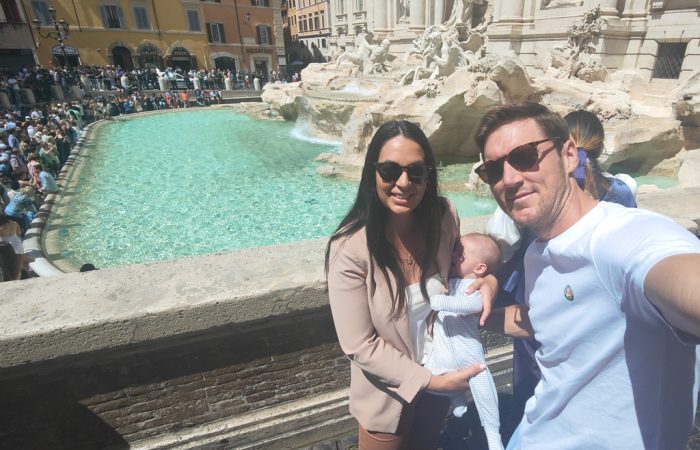 It’s exciting to have the family together  at Roland Garros.  It’s definitely demanding and challenging at times, with the extra luggage and Kim having to be a full-time mum and carer for Harv’, but it’s so nice to be able to see them every day and help out when I can with nappies or burping, settling him or getting him to sleep. He’s super cute and a very smiley baby, so that makes it quite rewarding when he smiles at you.

We’re really grateful to be able to bring Harvey to Paris for the first time for Roland Garros and his first Grand Slam. We will of course take him to see our favourite sights and things around Paris.

Overall, it’s just really nice to have the family around, it makes everything feel much more normal and homely without missing them too much. 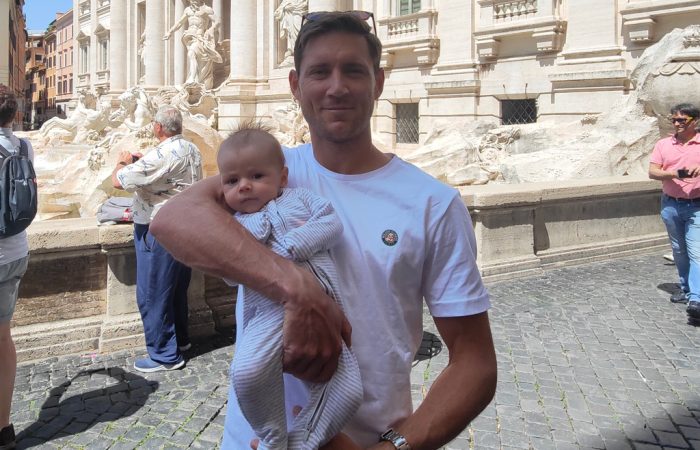 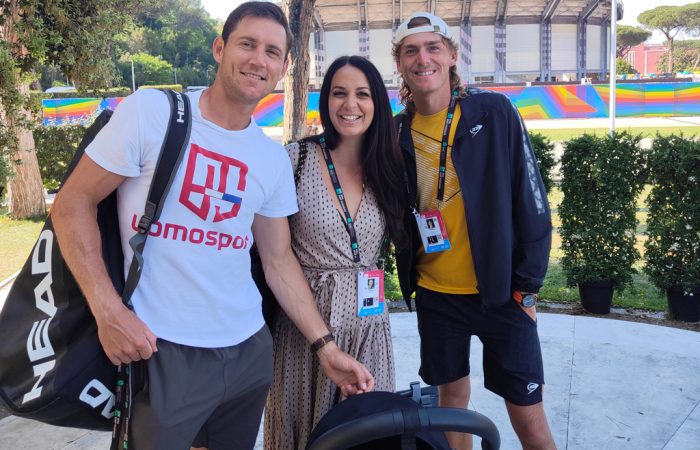 COMING UP: The family fun continues as Matt Ebden joins us from Roland Garros, where baby Harvey will experience a Grand Slam for the first time.