Australian Storm Sanders has advanced to the final round in women's singles qualifying at the Adelaide International. 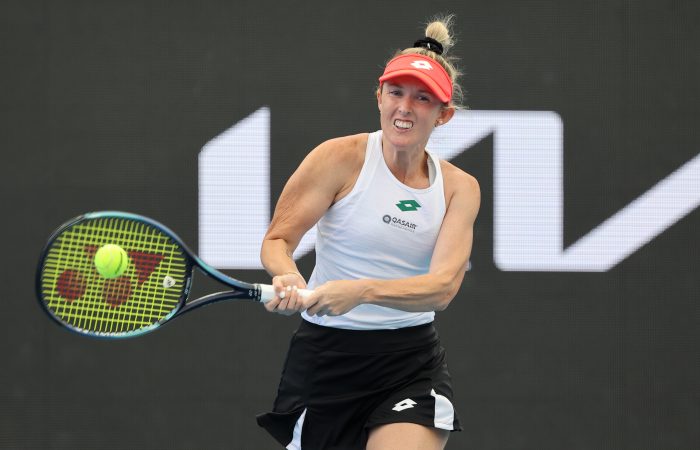 Storm Sanders is one step closer to earning a main draw singles spot at this week’s Adelaide International WTA 250 tournament.

The 27-year-old Australian scored a hard-fought 3-6 6-4 6-3 victory against former world No.12 Wang Qiang in first-round qualifying action at The Drive today. Sanders battled past the 12th-seeded Chinese player in a two-hour and 12-minute encounter.

World No.132 Sanders now faces Belgium’s Kirsten Flipkens, a former world No.13 and Wimbledon 2013 semifinalist, in the final qualifying round.