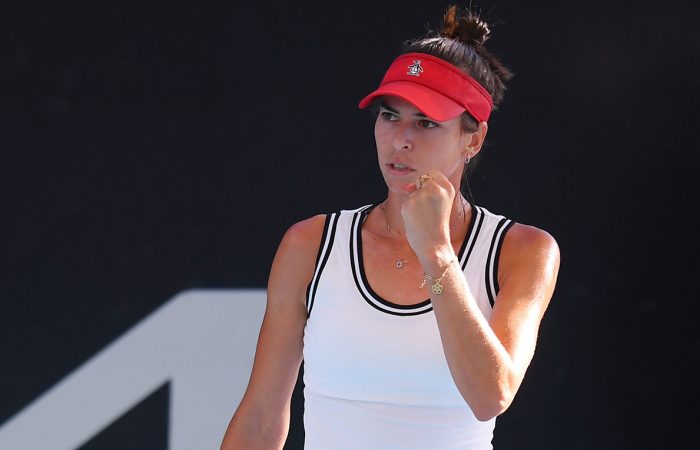 The event is being played at the Sydney Olympic Park Tennis Centre from 9 -15 January.

World No.45 Ajla Tomljanovic and world No.98 Astra Sharma are wildcards in the WTA 500 tournament. They join a stellar field, headlined by world No.1 Ash Barty, that features seven of the world’s top 10-ranked players.

World No.75 Jordan Thompson has received a wildcard for the ATP 250 tournament, joining previously-announced wildcard recipient Nick Kyrgios in the draw. Australian Alexei Popyrin will also compete in a field led by world No.18 and Australian Open 2021 semifinalist Aslan Karatsev.

Former world No.1 Andy Murray has also been handed a wildcard for the tournament.

“I’m looking forward to playing in Sydney for the first time and continuing my preparation for the Australian Open,” said Murray.