Australian hope Jordan Thompson has lost in the second round in men's singles action at the Melbourne Summer Set. 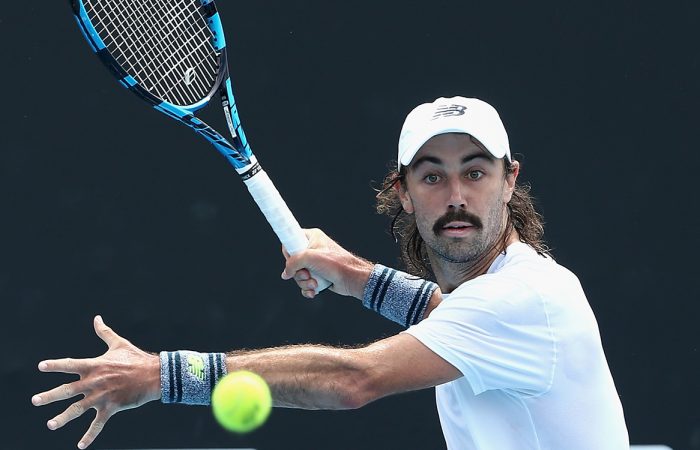 Jordan Thompson’s quest to advance to the Melbourne Summer Set quarterfinals has been spoiled by rising Finnish player Emil Ruusuvuori.

Ruusuvuori recorded a hard-fought 7-6(3) 5-7 6-3 victory against the 27-year-old Australian in second-round action at Melbourne Park today.

World No.95 Ruusuvuori led 7-6(3) 4-2 in their Margaret Court Arena showdown, before the steely Thompson demonstrated his never-say-die attitude to win five of the next six games and clinch the second set.

But Ruusuvuori quickly regained control of the match, building a 3-1 advantage in the deciding set.

This time, the 22-year-old maintained his lead and served out victory after two hours and 50 minutes on court.

It is world No.75 Thompson’s third consecutive loss to Ruusuvuori, all of which have been in tight contests.

It was a tough day for Thompson, who was also eliminated in the doubles competition alongside fellow Aussie Matt Reid. They lost in three sets to Mexico’s Hans Hach Verdugo and Italian Stefano Travaglia.