Top-seeded duo Sam Stosur and Zhang Shuai have advanced to the women's doubles semifinals at the Melbourne Summer Set. 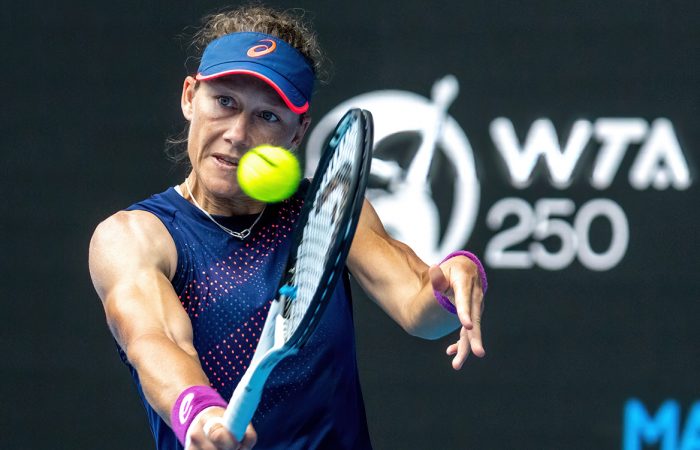 Sam Stosur and China’s Zhang Shuai have continued their impressive start to the season, progressing to the doubles semifinals at the Melbourne Summer Set without dropping a set.

The US Open 2021 champions have now won 14 of their past 16 matches together. They are seeking to capture their second title at Melbourne Park, having previously won the Australian Open title in 2019.

Astra Sharma, teaming with Switzerland’s Viktorija Golubic, also scored a doubles win today. They saved a match point in a three-set battle against Romanian Irina Bara and Georgia’s Ekaterine Gorgodze to progress to the quarterfinals.

Australian wildcards Destanee Aiava and Lizette Cabrera are through to the doubles quarterfinals in the Melbourne Summer Set #1 event.

It is the first time 21-year-old Aiava has advanced to a WTA-level doubles quarterfinal, while it is an eighth tour quarterfinal appearance for 24-year-old Cabrera.