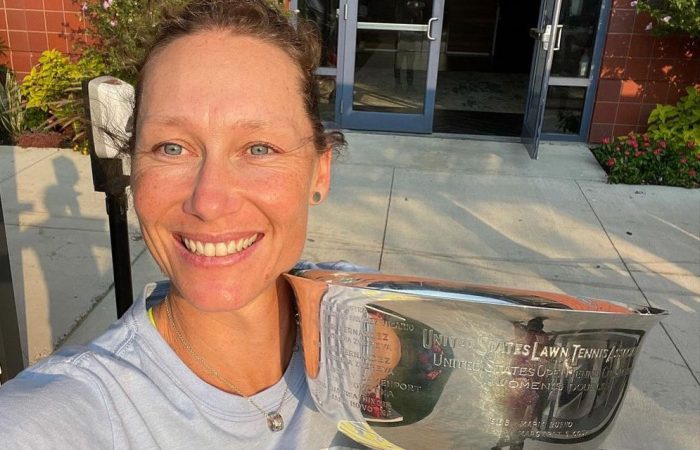 What a week it has been in Australian tennis …

I cannot believe it. We did it. We actually did it! pic.twitter.com/pncMvs8tgc

Stosur’s accomplishment left many of her peers in awe, including Ash Barty and Ellen Perez:

Elsewhere in New York, Ajla Tomljanovic served up a stylish look at the Met Gala: Max Purcell travelled to his next tournament with many happy memories: 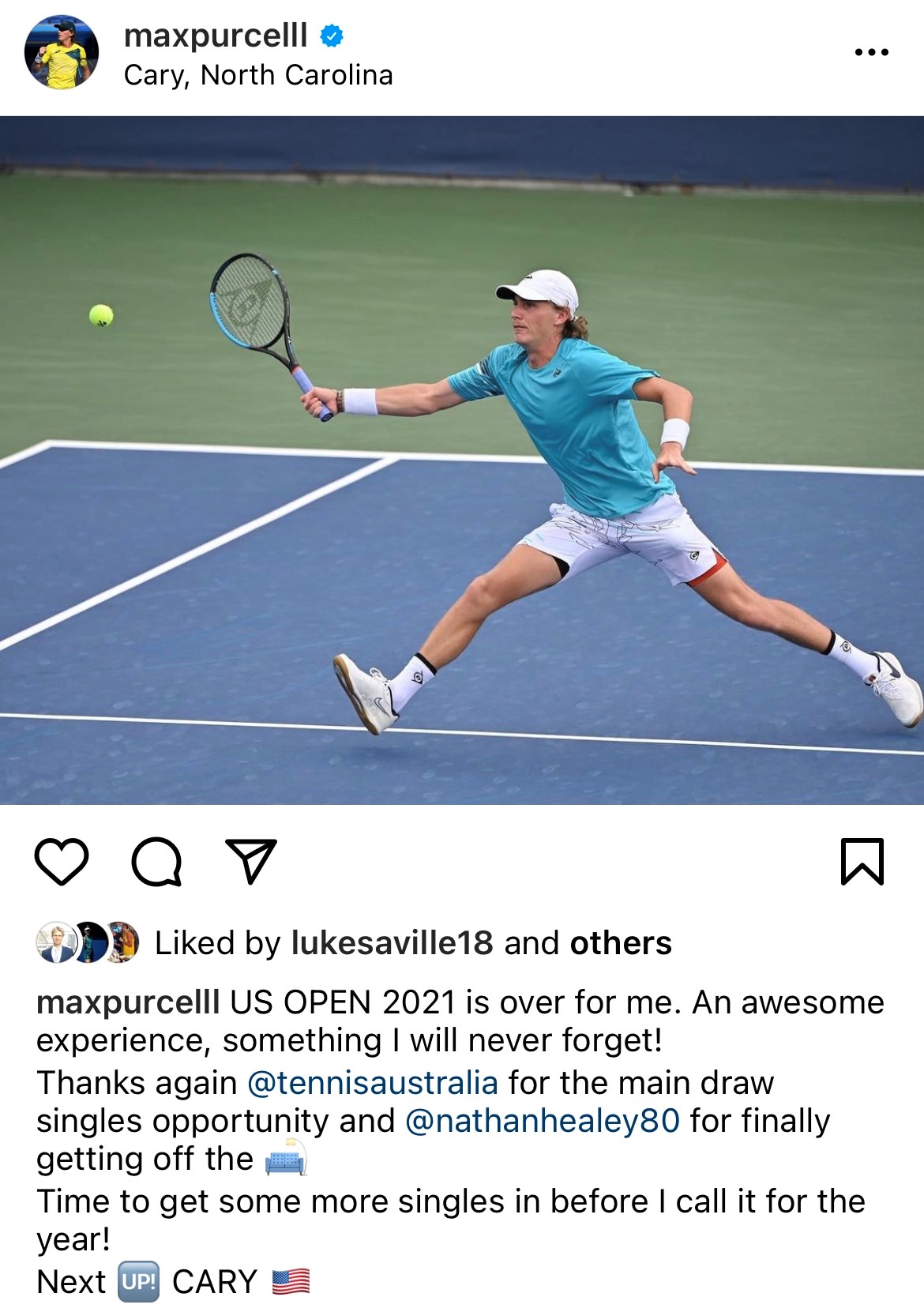 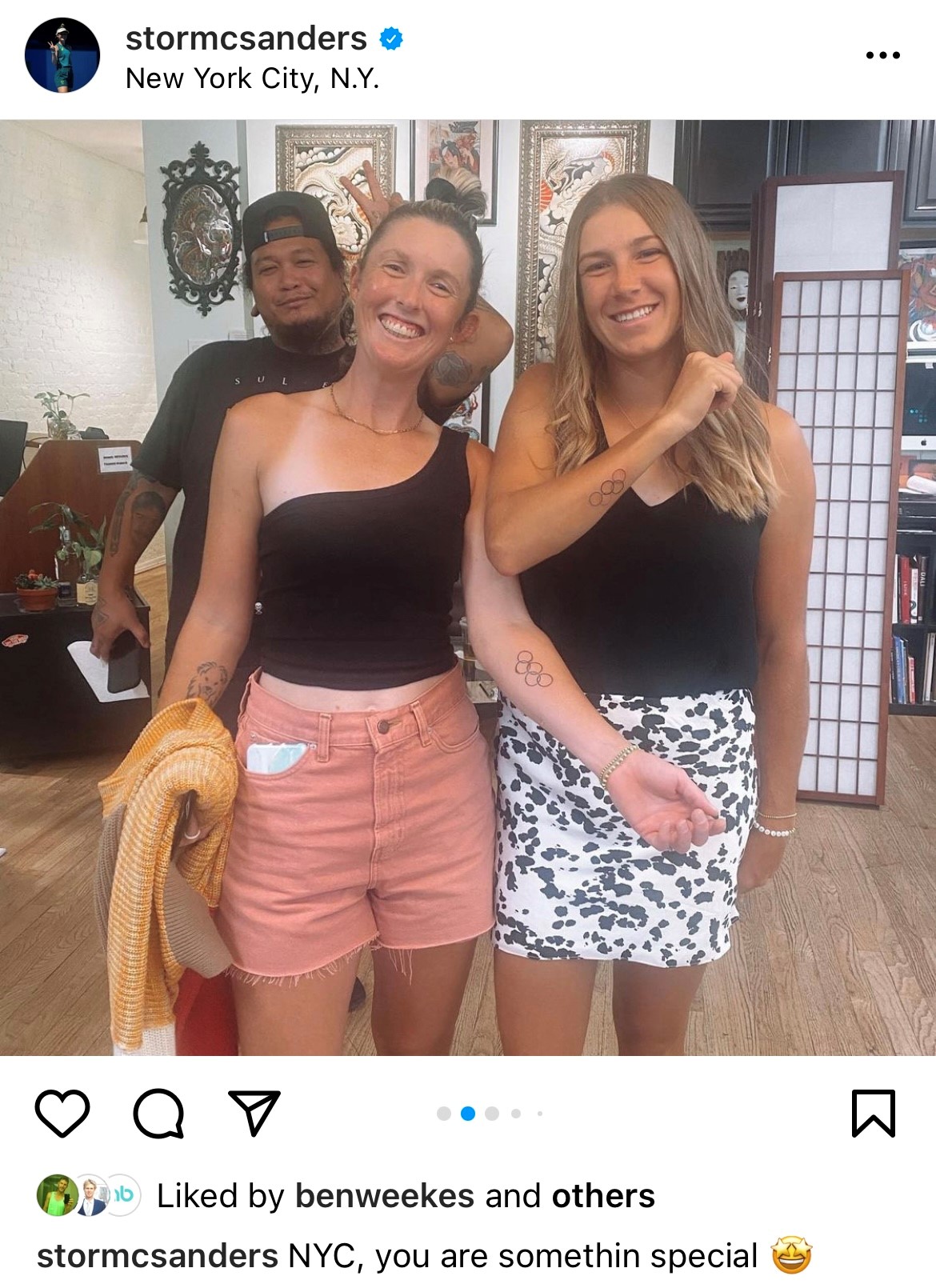 Back in Melbourne, Daria Gavrilova is keeping her social media followers entertained. She tried to emulate Daniil Medvedev’s US Open triumph:

Would not recommend this celebration. pic.twitter.com/rdUhiXmGaD

And got a little creative:

There is plenty of tennis action happening as well.

Jaimee Fourlis is competing in Spain:

Thanasi Kokkinakis has been grinding in France: 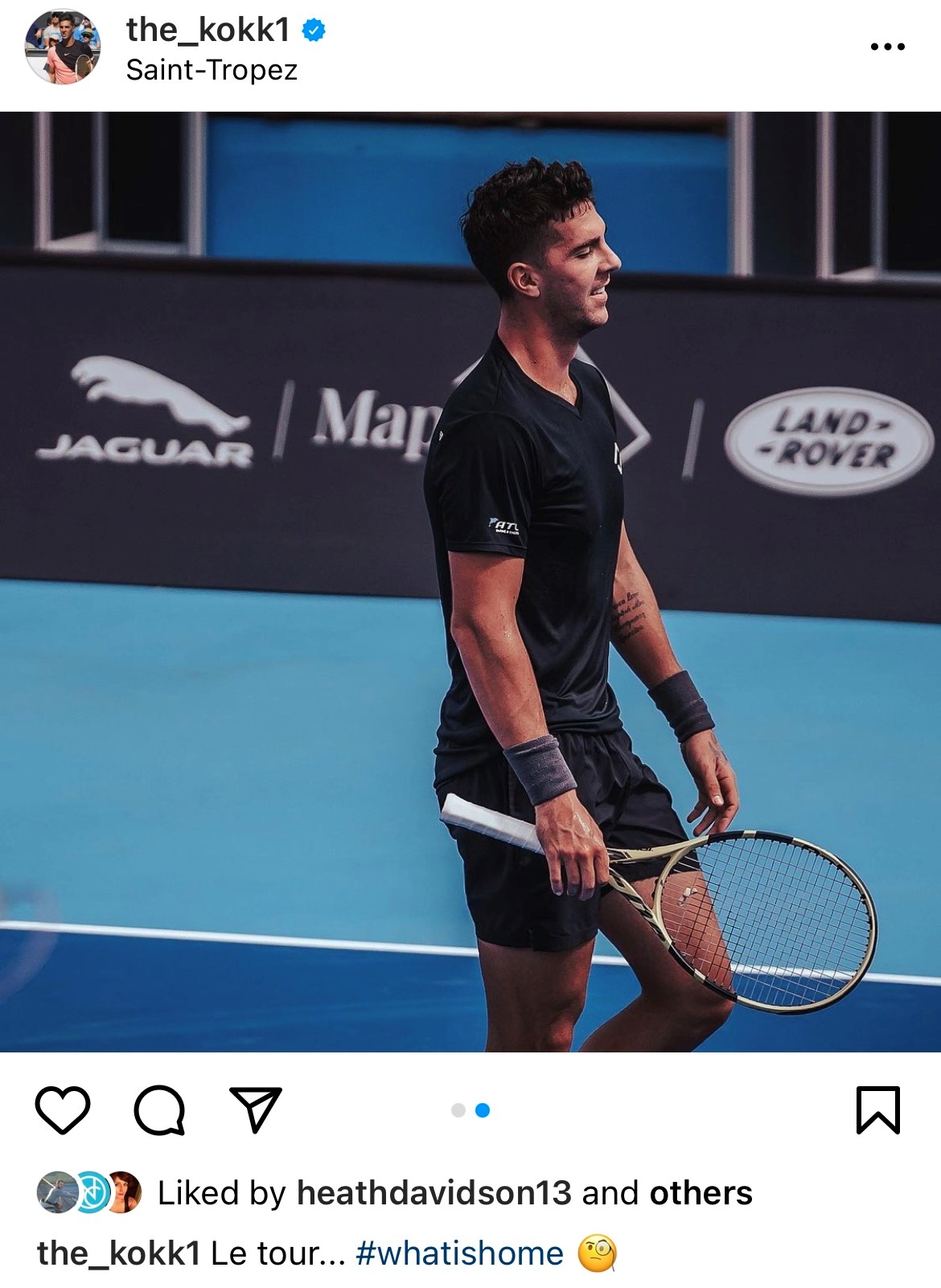 And Nick Kyrgios is preparing to represent Team World at the Laver Cup:

“I wouldn’t be surprised if emotions hit me when I’m getting announced.” @NickKyrgios #LaverCup Team World pic.twitter.com/24BrabsgDW

> RANKING MOVERS: Aussies on the rise