James Duckworth makes his top-70 debut in this week's rankings, rising 16 places to a new career-high of world No.69. 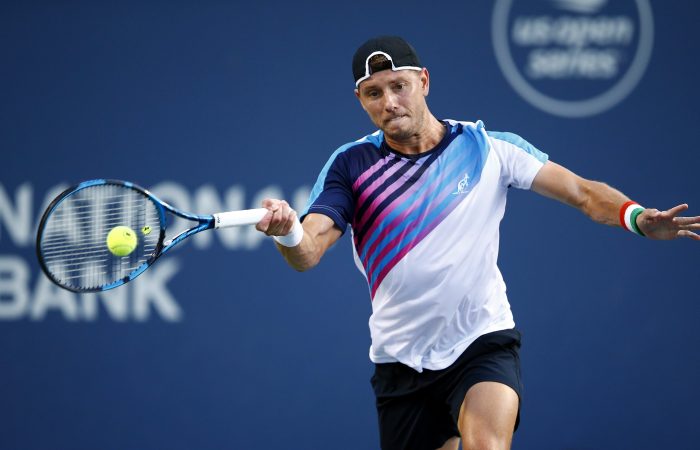 James Duckworth is the biggest mover in the latest ATP Tour men’s singles rankings, rising 16 spots to a career-high of world No.69 after reaching the third round at the Canadian Open.

Duckworth is now the No.4-ranked Australian man, overtaking both Alexei Popyrin and Nick Kyrgios this week.

Kyrgios has fallen outside the world’s top 80 and is currently at his lowest ranking since June 2014.

Luke Saville is at a new career-high of world No.27 in the latest ATP Tour doubles rankings.

Blake Ellis is the biggest mover of the week, with the 22-year-old improving 105 spots to world No.750 after winning an ITF Futures title in Tunisia.

Note: The WTA Tour are yet to release updated women’s singles and doubles rankings this week due to a technical issue.