Tennis Australia launches its own venture capital fund to help advance SportsTech startups from the very beginning of their journey. 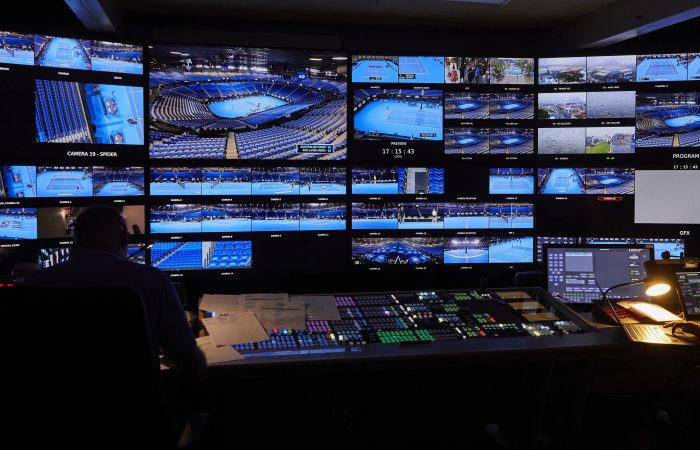 Tennis Australia is set to follow the lead of America’s top sporting organisations NFL, NBA and MLB by launching its own venture capital fund to help advance SportsTech startups from the very beginning of their journey.

Wildcard Ventures invests in early stage companies that focus on technologies that will benefit the sports, health and entertainment industry. In a world-first, the opportunity is open to investors to join a syndicate alongside some of the biggest names in tennis.

“We’ve been on a journey of innovation for a number of years now as we work to increase our connection with fans across the world by looking at new ways they can play, compete in and consume our sport,” Tennis Australia CEO & Australian Open Tournament Director Craig Tiley said.

“Wildcard Ventures gives us the opportunity to identify new sports, health and entertainment technologies at the earliest stages, so we can lend our vast experience and global events platform to test and mould these start-ups into companies that will benefit all sports in the long run.

“By setting the fund up as a syndicate opportunity, it allows us to team up with like-minded investors who are also looking to advance the world of SportsTech so we can have a broader impact.”

The core Investment team comprises Techstars Managing Director Todd Deacon, Tennis Australia Head of Innovation Dr Machar Reid and Finance Business Partner Lauren Coridas. The team will be responsible for identifying early stage technology companies from around the world with ambition and the will to succeed in sports and entertainment.

The Wildcard Ventures Advisory Committee includes partners from some of the biggest venture capital firms such as Techstars, Greycroft Partners, Foundry Group, Blackbird, TDM Growth Partners and Rampersand to advise on the viability of the opportunities identified.

“My focus has always been on identifying early stage companies in the consumer internet and mobile communications markets and I’m really looking forward to working with Tennis Australia on Wildcard Ventures to bring an entertainment lens to SportsTech,” Greycroft Partners Founding Partner Dana Settle said.

Head to wildcardventures.vc for more information