Australia's Thanasi Kokkinakis has improved his ranking 18 spots this week after winning an ATP Challenger title in Italy. 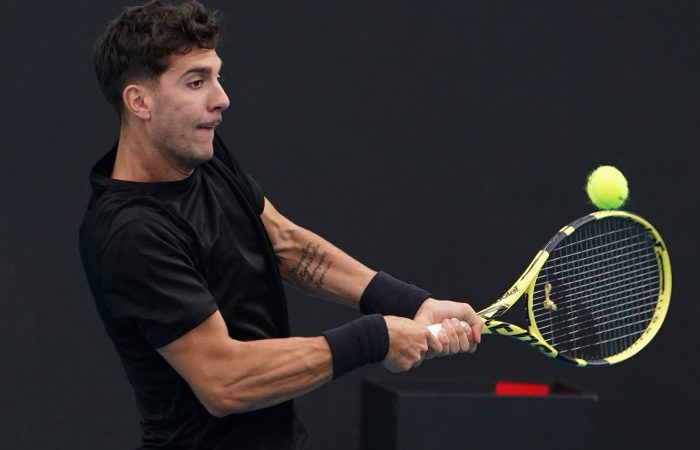 After his title-winning run at an ATP Challenger, Thanasi Kokkinakis is the biggest mover in the latest ATP Tour men’s singles rankings.

The newly-crowned Biella champion improves 18 spots to No.180, overtaking Alex Bolt to become the ninth highest-ranked Australian man. It is also the 25-year-old’s highest ranking since October 2019.

Kokkinakis, who is returning from a challenging stretch with injury and illness, started this year ranked No.266.

Ellen Perez is the only woman in the Australian top 10 to rise in the latest WTA Tour singles rankings.

Perez, who is one of 12 Australians contesting Roland Garros qualifying this week, improves one spot to world No.239.

John-Patrick Smith is the biggest mover of the week. The 32-year-old rises three spots to No.70 after reaching his third ATP-level semifinal of the season in Lyon, overtaking partner Matt Ebden to become the fifth highest-ranked Aussie man.