Tomljanovic through to Belgrade second round 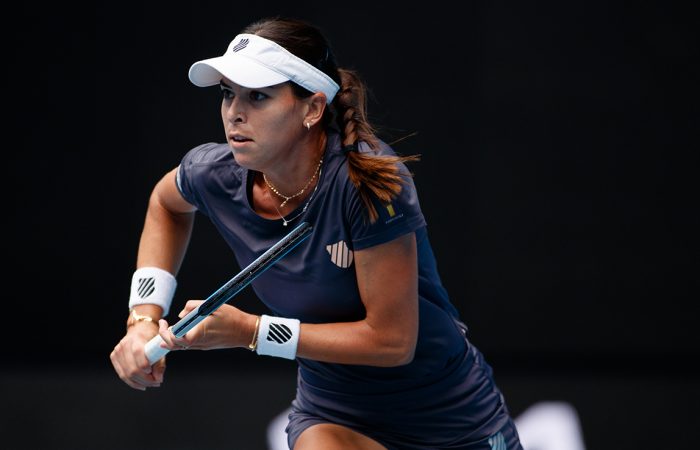 Australia’s Ajla Tomljanovic has made a winning start at a WTA 250 tournament in Belgrade this week.

The 28-year-old posted a 6-4 6-3 victory against Serbian wildcard Ivana Jorovic in the opening round.

It continues an impressive run for Tomljanovic, who has now won nine of her past 13 matches on clay. This includes an upset of world No.21 and former Roland Garros finalist Marketa Vondrousova in Rome last week, which helped boost the Australian’s ranking to world No.76.