Australia's Ajla Tomljanovic has earned a main draw spot at a WTA 1000 tournament in Italy. 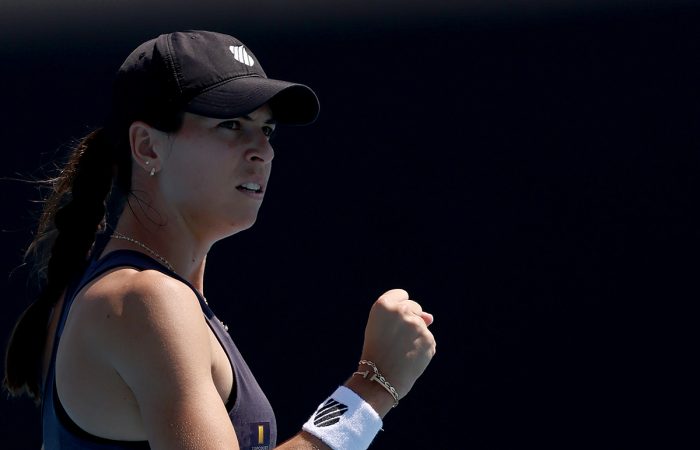 Australia’s Ajla Tomljanovic has scored a hard-fought three-set win against world No.59 Laura Siegemund to earn a main draw place at this week’s Italian Open.

Tomljanovic posted a 6-7(5) 6-3 6-2 victory over the German, who was a Roland Garros quarterfinalist last year.

In a battle that lasted two hours and 40 minutes, the determined Tomljanovic saved 13 of the 18 break points she faced. The 28-year-old Aussie, who is currently ranked No.78, also returned well and won 75 per cent of points on Siegemund’s second serve.

Tomljanovic has been pitted against Marketa Vondrousova in the opening round.

The Australian’s head-to-head record with the world No.21-ranked Czech, who was a Roland Garros finalist in 2019, is tied at one-all. Tomljanovic won their most recent meeting in February 2020.