Australia's Thanasi Kokkinakis has powered into the final qualifying round at the Miami Open. 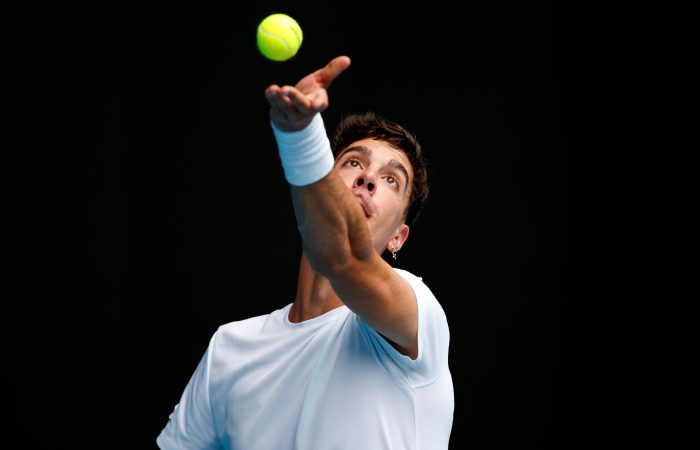 Thanasi Kokkinakis has made a winning start to his Miami Open campaign, scoring a straight-sets win against No.20 seed Frederico Ferreira Silva in the opening qualifying round.

The 24-year-old Kokkinakis fired nine aces in the 104-minute victory. He lost only three points on serve in a dominant opening set, before withstanding a challenge from the world No.174 from Portugal in the second set.

World No.243 Kokkinakis has great memories in Miami, an ATP 1000 tournament where he defeated world No.1 Roger Federer as a qualifier in 2018.