World No.1 Ash Barty will travel to America this week to defend her Miami Open title. 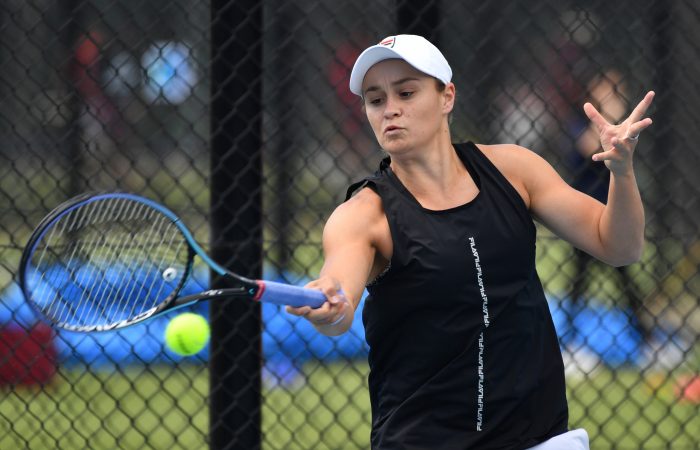 Ash Barty is returning to the tour to defend her Miami Open title next week.

The 24-year-old has not competed overseas since February 2020, opting not to travel internationally last year due to safety concerns amid the COVID-19 pandemic.

Barty, who won her ninth career WTA singles title during the Melbourne Summer Series in February and made the Australian Open quarterfinals, withdrew from events in Doha and Dubai this month due to injury.

Speaking to media in Brisbane this week, Barty revealed she is ready to test herself against the world’s best again.

“You weigh up the risk for your reward, and what you’re willing to accept,” Barty said. “I feel like now we are in a comfortable position, knowing that the tour is doing the right things and we are going to be in a safe environment.”

She's ridden out the pandemic at home, but Ash Barty is packing her bags and preparing to leave her Ipswich bubble indefinitely for a return to the world tennis tour. @WallyLewis9 #9News pic.twitter.com/moUfgbRGLn