Kimberly Birrell is among the Aussies winner on day two of the Phillip Island Trophy at Melbourne Park. 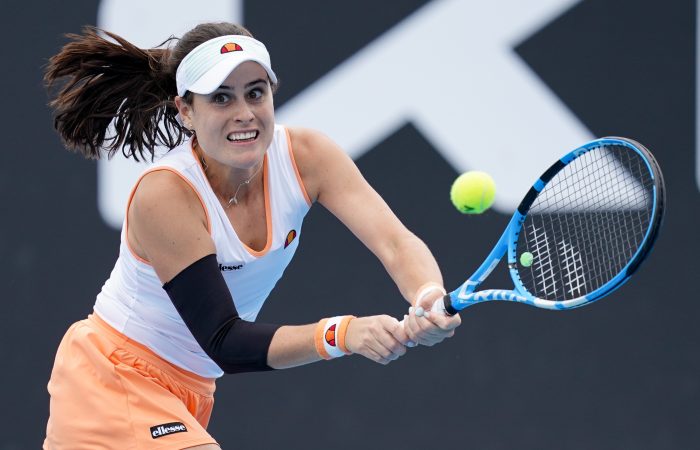 Australian women continue to impress at this week’s Phillip Island Trophy, with Kimberly Birrell, Ajla Tomljanovic and Maddison Inglis all progressing to the second round.

The Phillip Island Trophy is a WTA 250 tournament, which is being played concurrently with the Australian Open at Melbourne Park this week.

The 6-2 7-5 victory over the world No.54 is the fifth top-100 win of Birrell’s career. It is also the 22-year-old’s first win in a comeback from elbow surgery, which sidelined her for 20 months.

Birrell, who made her return earlier this month and is contesting only her third tournament since Wimbledon 2019, plays world No.181 Indian qualifier Ankita Raina in the second round.

The world No.72 was forced to fight hard to earn a second-round showdown with No.7 seed Anastasia Pavlyuchenkova. Tomljanovic was broken when serving for the match at 5-3 in the second set – she recovered though, winning the next game to close out victory after one hour and 28 minutes on court.

Inglis recorded her first ever WTA main draw win, with the 23-year-old from Western Australia defeating world No.158 Kamilla Rakhimova in straight sets.