Alex de Minaur advances to the European Open singles final, while fellow Aussie John Peers is through to the doubles final. 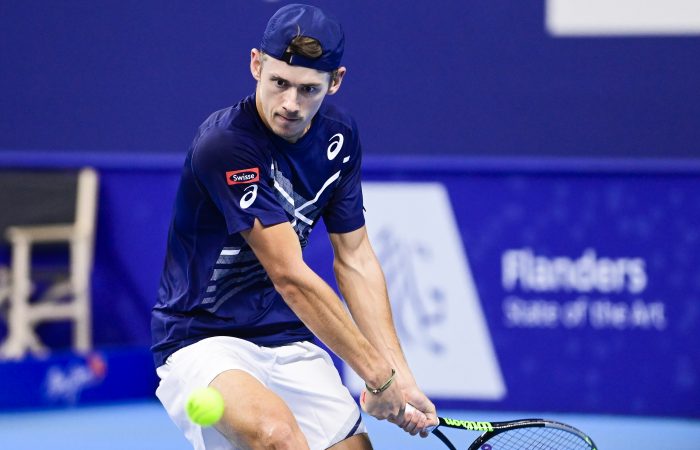 Australia has a chance to clean sweep the titles at the European Open in Belgium tomorrow.

De Minaur’s career-first win against Dimitrov propels the world No.29-ranked Australian into his first ATP singles final of the season – and his first since the Next Gen ATP Finals in Milan last November.

Australian John Peers has also progressed to the doubles final alongside New Zealand’s Michael Venus. The No.2-seeded duo scored a 6-3 6-4 win against Spain’s Pablo Andujar and the Netherlands’ Sander Arends in the semifinals.

It is Peers and Venus’ third ATP final of the season. They will look to maintain their unbeaten finals record when they play Indian Rohan Bopanna and Matwe Middelkoop from the Netherlands for the title.