Luck on Aussies side at Roland Garros 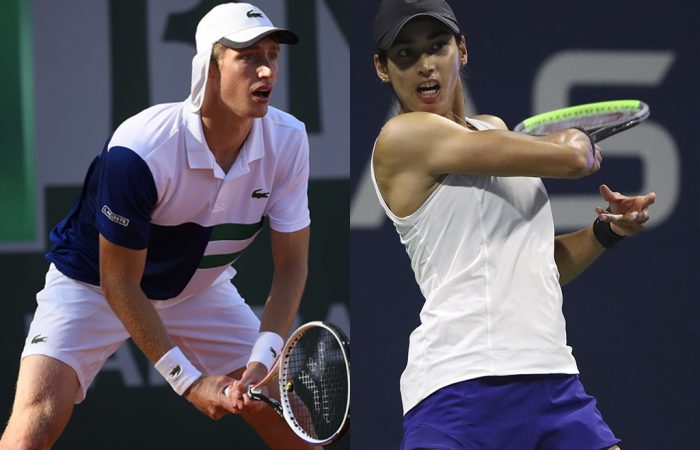 A number of late withdrawals created the lucky loser positions, which are then filled from a random draw of the highest-ranked players to lose in the final qualifying round.

The addition of the No.122-ranked Polmans means Australia has seven representatives in the men’s singles draw in Paris this year, the highest number in 20 years.

The 23-year-old Polmans, who is one of three lucky losers in the men’s field, plays France’s Ugo Humbert in his Roland Garros main draw debut.

Aleksandar Vukic, who is making his Grand Slam debut, has been drawn against fellow qualifier Pedro Martinez of Spain in the opening round.

The No.25-seeded Alex de Minaur begins his campaign against Italian qualifier Marco Cecchinato, a 27-year-old who defeated Novak Djokovic to make the Roland Garros semifinals in 2018.

Sharma received the only lucky loser spot in the women’s singles draw.

The 25-year-old from Perth, who lost her final qualifying match to Italy’s Martina Trevisan 6-1 6-1 overnight, has drawn Russian Anna Blinkova.