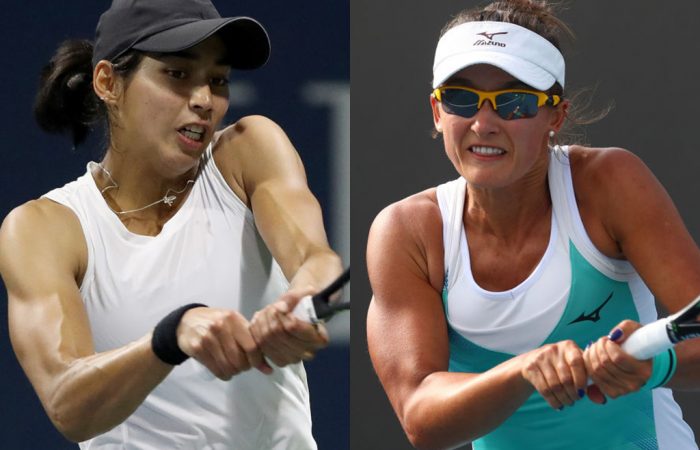 Astra Sharma and Arina Rodionova have won their opening round matches in Roland Garros qualifying.

The ninth-seeded Sharma hit 23 winners to record her first career victory at the Grand Slam tournament.

The 25-year-old West Australian now faces No.186-ranked Yuki Naito of Japan in the second round, while Rodionova’s next opponent is former world No.2-ranked Russian Vera Zvonareva.

The No.165-ranked Rodionova fought hard against the No.191-ranked Murray Sharan today, before showing steely resolve to dominate the second set tiebreak. The 30-year-old sealed victory with her 17th winner of the match.

It is Rodionova’s first Roland Garros singles win in 10 years, snapping a six-match losing streak in Paris to advance to the second round of qualifying for the first time since 2010.

Marc Polmans and Aleksandar Vukic have continued career-best runs in Paris too, progressing through to the final round of men’s singles qualifying.