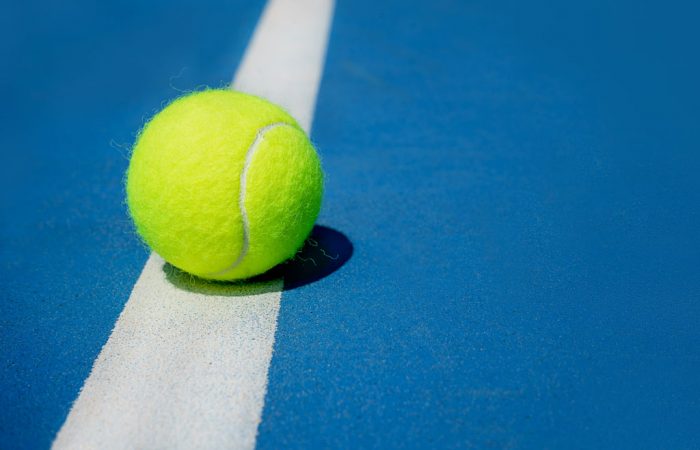 More key appointments within the performance team are expected to be announced over the coming weeks, finalising what has been a comprehensive review process over many months.

“I’m delighted to announce the appointments of both Brent and Paul, who alongside Wally Masur, our Director of Pro Tennis, will help build the new team to develop not just the next generation of elite players, but also broaden the player development pathway and get more kids playing tennis,” Tennis Australia CEOCraig Tiley said.

“We are very fortunate to manage these changes while in a position of strength, and to have so many of our athletes achieving great results over the past few years. We have a rock solid foundation on which to grow our programs and pathway and I look forward to bringing more people into our great sport.”

Larkham has a long history coaching elite professional tennis players in Australia and is returning to the organisation where he made his reputation as a world-class mentor.

As Head Coach he will coach and manage the holistic development of players within the NTA, whether they are the elite 15-18 year olds completing their education alongside elite tennis training, or emerging athletes aged 18-23 who are transitioning to the Pro Tour.

“Brent’s track record in developing and transitioning athletes to the Pro Tour is second to none, and he’s respected globally for his tennis insight and leadership skills as well as his technical knowledge and ability,” Tiley said.

“Paul Vassallo has joined TA in the new position of Director of Talent, another key piece of the transformation of our player development pathway. Paul brings a wealth of experience coaching young players and working with their families.

“I’d like to congratulate both Brent and Paul on their appointments and look forward to working closely with them both as we continue to create great opportunities for our young Australian players at all levels,” Tiley continued.

“I feel really privileged to have this opportunity to lead a highly professional, successful and engaging environment for our young players who will be surrounded by experts in their field,” Brent Larkham said.

“On a personal level, having recently taken a short break after 20 years straight coaching in high performance, I’ve had some time to reflect on all the things that we did well, and how much I learnt from the many great coaches and people I met on that journey, and also now look at what we can do better.

“It’s very exciting to be involved in a new pathway of collaboration with tennis people, clubs, families, coaches and players all around the country, all coming together for the good of Australian tennis.

Paul Vassallo is also looking forward to joining the team.

“After 22 years coaching in the private sector and a fan of the game of tennis my whole life, it’s a privilege to now be working for an organisation that has such a great impact across our country and others around the world,” Vassallo said.

“I look forward to building greater relationships with private coaches across the country and working with the team at Tennis Australia to provide further playing opportunities for talented juniors, helping them to be the best they can be, and make their tennis journey a long and fulfilling one.”