Alex de Minaur and Alexei Popyrin have embraced the opportunity to fuel their competitive spirit through the AO Tennis 2 game. 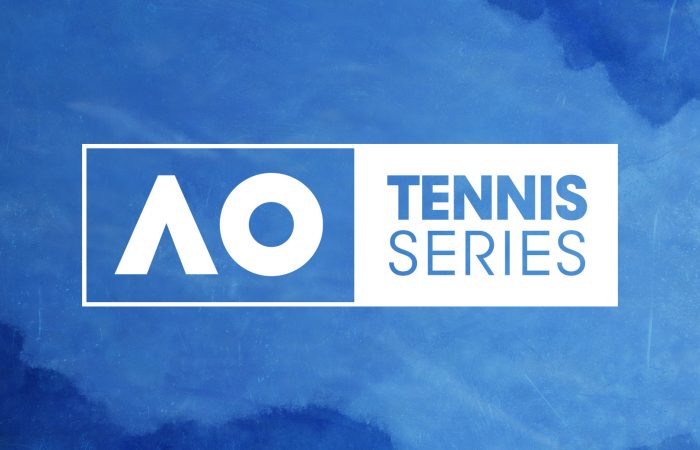 Alex de Minaur and Alexei Popyrin have faced off against each other in an exclusive eSports match of the AO Tennis 2 game as part of an exclusive preview of the new AO Tennis Series eSports competition, set to commence next month.

With professional tennis currently suspended, the Aussie young guns embraced the opportunity to fuel their competitive spirit and try out the AO Tennis 2 game during their isolation in Europe, with de Minaur based in Spain, and Popyrin in France.

Stepping onto a virtual Rod Laver Arena as themselves, the AO Tennis 2 match saw both players skip the warm up and dive straight into displaying their newfound – and rapidly improving – virtual tennis skills, with both players providing entertaining commentary along the way.

The full-length preview match is now available on AO YouTube.

“This is the best thing that has happened for me this year,” Alex de Minaur said. “It was a very close match, we both had a clear game plan out here. We were trying to take the ball on, take the net on, use our big first serves to our advantage.”

“I don’t want to give the result away, but it was a close match and we had a lot of fun,” Alexei Popyrin said. “I’m really excited to play more of the game, and improve my skills. Although it’s not the same as being able to get out on court in the real world, it’s definitely the next best thing.”

“It’s been great to see Alex and Alexei ‘back on court’, albeit virtually, in this preview of the AO Tennis Series,” Tennis Australia CEO and Australian Open Tournament Director Craig Tiley said.

“In these difficult times, when our priorities must be to keep everyone safe, to isolate and stay at home, we want to keep engaging with players and fans and the AO Tennis 2 game, and upcoming AO Tennis Series, is a fun way to do it.”