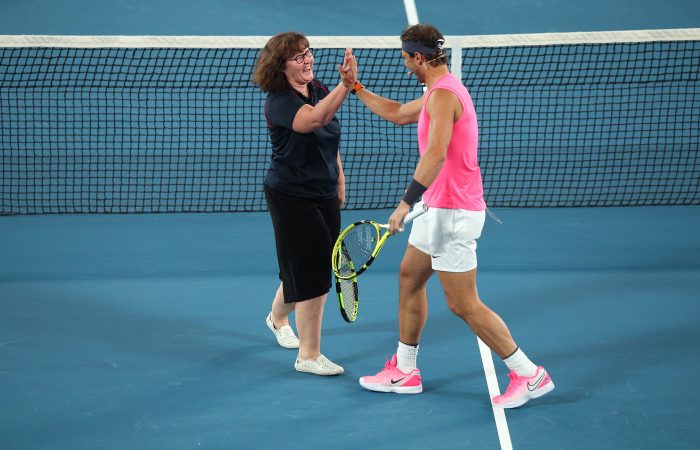 A group of the nation’s top sports, the Coalition of Major Professional and Participation Sports (COMPPS), have come together to help rebuild the communities that have been devastated by the bushfires.

Under the plan, the sports would work together with government and relevant agencies on rebuilding sporting facilities in affected communities, through a range of funding platforms including contributions from the sports and donations raised through the various sport initiatives.

“The generosity demonstrated through the outpouring of support during and in the immediate aftermath of these terrible fires from sporting organisations across the country has been incredibly heart-warming,” Minister Colbeck said.

COMPPS Chair and Tennis Australia CEO Craig Tiley said individually sporting authorities were raising millions of dollars for those who had lost so much.

“We want to be able to raise more and by joining forces we believe we can begin rebuilding the spirit of communities through facility redevelopment. As a first step we will conduct an audit of affected facilities and clubs across all sports,” Mr Tiley said.

“At the heart of every community that has been affected by these devastating bushfires is a netball club, footy ground, cricket team or tennis court whose members have lost something,” Ms Fechner said.

“Last year, we saw first-hand the devastation brought by severe drought and we know there is likely to be more destruction caused by fires and other disasters in the future,” Mr Roberts said.

“We know the vital role that sport can play in providing relief and bringing together communities, especially when times are hard and we hope this initiative will have a lasting impact for the future no matter what your team colours are or what code you support,” Mr McLachlan said.

NRL chief Todd Greenberg said it was a great way for sporting bodies to play a role in the rebuilding of communities.

“By banding together we can create the best possible outcomes,” he said.

“By doing so we can ensure every sporting club that has been affected by these fires has a place to play while we rebuild permanent infrastructure,” she said.

“We look forward to working with the other major sports around Australia to assist in the recovery program,” he said.