John Millman suffers his first loss of the season, going down in three sets to No.5 seed Benoit Paire in the ASB Classic quarterfinals in Auckland. 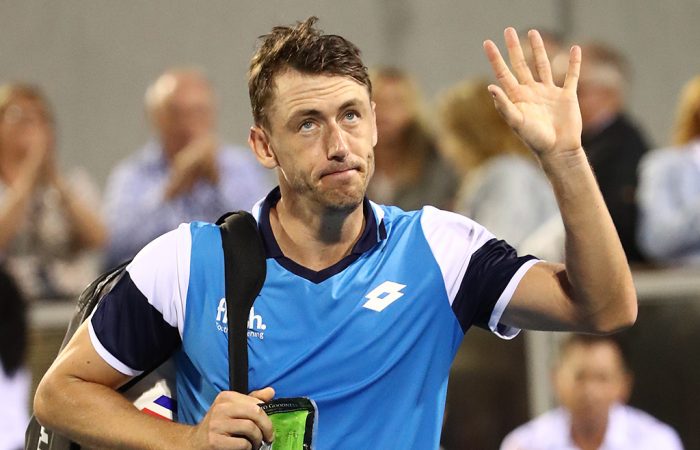 Millman went down swinging to Paire in a tight quarterfinal, losing 3-6 6-1 6-4 on Thursday night in one hour and 43 minutes.

Millman, elevated to Australia’s No.2 male hope at the Open after Alex de Minaur’s withdrawal, will head home to refocus for his Melbourne Park campaign, where he faces fellow Auckland Classic competitor Ugo Humbert in the first round.

The loss to Paire was Millman’s first of season 2020; the Queenslander went undefeated in two matches at the ATP Cup and then won two more to advance to the Auckland quarterfinals.

Isner will face Humbert in the semi-finals after the 21-year-old Frenchman produced an upset win over second seed Denis Shapovalov earlier on Thursday.