Roger Federer announces he will not play ATP Cup in January due to family reasons. 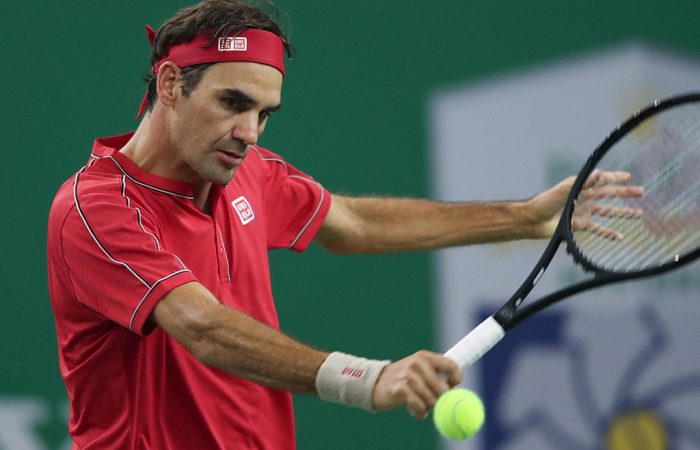 Roger Federer has announced that he will not play ATP Cup due to family reasons and therefore Switzerland has been withdrawn from the inaugural tournament, which will take place in Australia from 3-12 January in Perth, Brisbane and Sydney.

“It is with great regret that I am withdrawing from the inaugural ATP Cup event,” said Federer.

“When I entered the event last month, it was a really difficult decision because it meant less time at home with the family and a fully intense start to the season.

“It pains me to not be a part of the most exciting new event on the calendar, but this is the right thing to do if I want to continue to play for a longer period of time on the ATP Tour.

“I am sorry for any inconvenience or disappointment my withdrawal may cause for the fans, but I hope you can understand why I made it.

“For my Australian fans, I look forward to seeing you all at the Australian Open, fresh and ready to go.”

Tennis Australia CEO Craig Tiley added: “Roger is indisputably a legend of our sport and we have been blessed that he has managed to stay at the top of the game for so long.

“We understand this has been a really difficult decision for him. He has always done an extraordinary job being a great dad while managing his career.

“Although we know the fans in Sydney would love to have seen him compete in the ATP Cup, we totally respect his decision and look forward to seeing him at the Australian Open.”

Per ATP rules, if the No. 1 player of a country that qualified at the first entry deadline withdraws before the second entry deadline, the team is withdrawn from the Top 18 countries unless the ranking of its No. 2 player qualifies the team in the Top 18.

Switzerland’s next-highest-ranked player who committed to play the event at the first entry deadline was Henri Laaksonen, who was ranked No. 110 at the time.

Switzerland had been drawn to play in Sydney in Group C.

Switzerland’s withdrawal means that an additional six countries will now qualify, based on the ATP singles ranking of its No.1 player.

The 24-country ATP Cup will feature nine of the world’s Top 10 players and 26 of the Top 30. It offers $AU22m/US$15m in prize money and valuable ATP Rankings points.

Perth, Brisbane and Sydney will each host eight countries divided into two groups of four for group-stage play. The six group winners and the two second-placed teams with the best records will advance to the Final Eight, to be played exclusively in Sydney.