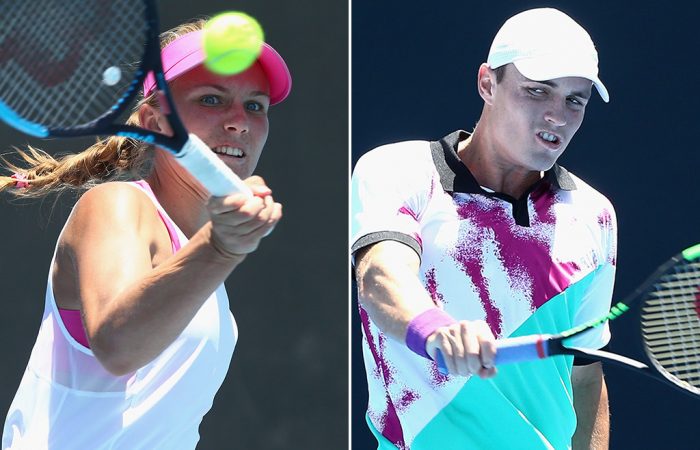 Christopher O’Connell’s ATP Challenger title in Fairfield, California has pushed the Sydneysider to a career-high ranking this week.

O’Connell is now the seventh-ranked Australian man after jumping 43 places to crack the world’s top 150.

It was his second Challenger title and fifth overall in what has been a breakthrough season for the 25-year-old.

It’s been a similarly fruitful year for Maddison Inglis, whose final at the recent Australian Pro Tour event in Brisbane saw her rise to a best-ever ranking of 165th.

The West Australian stands to rise even higher — to a projected ranking of No.145 — once her victory at last week’s Pro Tour tournament in Toowoomba is factored into her ranking.