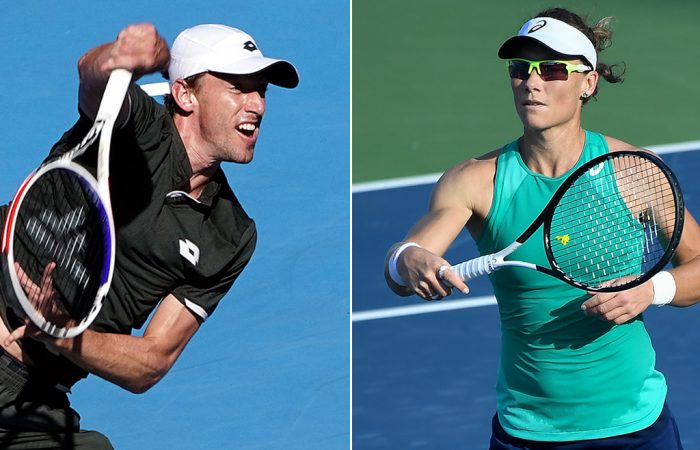 John Millman bowed out of the Shanghai Masters after running into a red-hot Andrey Rublev on Wednesday.

The in-form Queenslander, who had won 12 of his past 14 matches, went down 6-2 6-0 to the rampaging Russian, who generated 11 break points on Millman’s serve and converted five.

Rublev goes on to play Alexander Zverev for a place in the Shanghai quarterfinals.

The Kazakh landed 84 per cent of her first serves and won 81 per cent of those points against Stosur, who finished the match with 22 unforced errors.