Aussies in action: US Open Day 1

Five Australians will hit the courts at Flushing Meadows on the opening day of the US Open, with Ash Barty first up on Arthur Ashe Stadium. 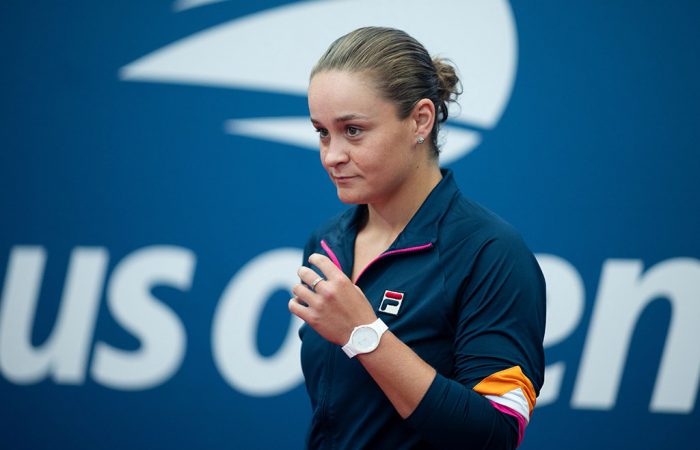 Of the 12 Australians in the men’s and women’s singles draws at the 2019 US Open, five will take to the courts at Flushing Meadows when the action kicks off on Monday in New York.

TV GUIDE: don’t miss a ball of the US Open!
US OPEN DAY 2: seven Aussies in action

Second seed Ash Barty opens play on Arthur Ashe Stadium as one of four Aussie women going into battle, while Alex de Minaur flys the flag for our men.

Here is a snapshot of who the Aussies play, and on what court, on Day 1 of the year’s final Grand Slam tournament.