Matt Ebden was due to contest US Open qualifying this week but a gruelling schedule in his return from injury has taken its toll on the West Australian. 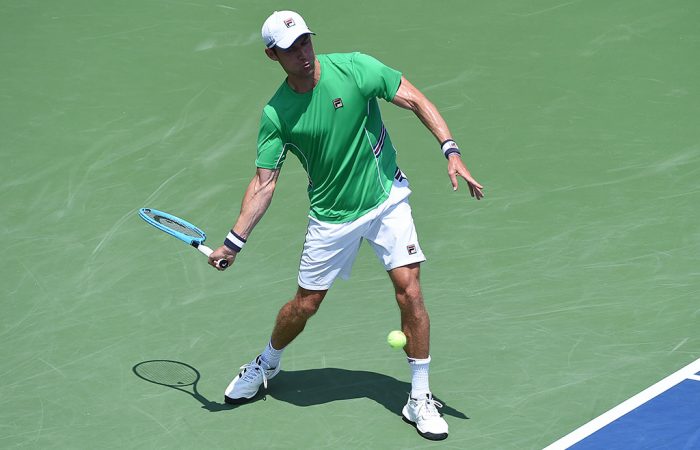 Matt Ebden has made the decision to skip the US Open and return home to Australia.

As reported on Wednesday night on SEN’s The First Serve, Ebden was entered into the US Open qualifying event but instead withdrew and flew home to Perth.

“After returning from a foot injury earlier in the year and three months of tournaments and travel, Matt unfortunately withdrew from the US Open due to fatigue,” Ebden’s manager Sam Maxwell told tennis.com.au.

“It was felt that he needed a couple of extra weeks to get ready for the remainder of the season, with an eye to setting up for 2020.

“This unfortunately coincided with missing the US Open. It was a tough decision as aside from the fact that it is a Grand Slam, Matt loves playing in New York.

“Matt is fit and healthy and currently training back home in Perth. A view of the bigger picture was taken and we expect him to return to tournament play in a few weeks.”

Ebden, currently ranked No.110, was less than a year ago inside the world’s top 40.

Sidelined with his foot injury from March to May, Ebden played 11 tournaments — one every week — during his return, going 5-11 in that span and most recently losing his opening-round match in Washington DC to Tim Smyczek in late July.

He dropped from No.95 to No.110 after his first-round loss at Wimbledon — where he reached the third round 12 months earlier — and therefore missed the direct entry cut-off for the US Open.