Adelaide International to star Halep in 2020

Wimbledon champion Simona Halep will headline the field at the inaugural Adelaide International in January 2020, to be staged at the revamped Memorial Drive Tennis Centre. 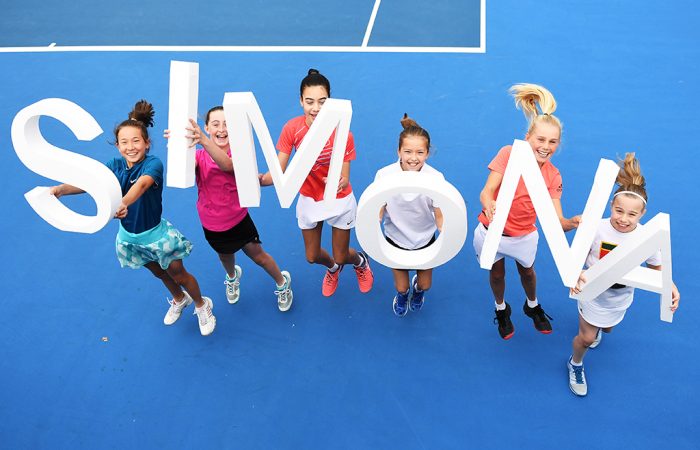 Newly crowned Wimbledon champion and current world No.4 Simona Halep is set to headline the brand new Adelaide International, after the star signing and the name of the tournament were revealed on Friday.

Some of the best players in the world will compete for $2 million in prize money at the week-long WTA and ATP combined tournament when it takes place at Memorial Drive from Sunday 12 January to Saturday 18 January 2020.

Halep, the former world No.1 who has trained in Adelaide previously with former coach and well-known South Australian Darren Cahill, is looking forward to playing at the new-look tournament ahead of the Australian Open.

“When I heard about the tournament for the first time, I said that I was going to play for sure,” said Halep, who defeated Serena Williams to win her second Grand Slam title last month.

“I want to go back to Adelaide because I like it so much. I have only great memories of my time there. The people are very relaxed and they make you feel very relaxed as well.”

Adelaide International Tournament Director Alistair MacDonald, who has played an instrumental role in tennis for several years in both South Australia and New South Wales, was on hand to announce the news.

“We are so pleased to have Wimbledon champion Simona Halep sign on for the brand new Adelaide International,” MacDonald said.

“Simona has strong connections with Adelaide through her former coach Darren Cahill.

“We were thrilled to watch Simona’s outstanding run at Wimbledon three weeks ago and we hope that she can continue her great form through to the Adelaide International.”

“This event forms a major part of our strategy to increase visitation to South Australia and grow our tourism industry, which benefits our state’s economy as a whole,” Marshall said.

“This event will add to the buzz we see every summer in South Australia, and reinforce Adelaide as a must-visit holiday destination.

“I can’t wait to see the stands packed at the newly redeveloped Memorial Drive Tennis Centre in January next year.”

Added South Australian Minister for Trade, Tourism and Investment David Ridgway: “This gives tourists yet another reason to come and see what South Australia really has to offer, and that’s something to be very excited about.”

“Attracting a player like Simona to this tournament shows what a world-class sporting destination Adelaide really is,” Wingard said.

“This tournament will put us on the map for both national and international tennis fans, and give tourists yet another reason to come and see what South Australia has to offer.

“We had a vision to launch the global tennis season in more cities across the country to inspire more people to enjoy our sport,” he said.

“This is a great opportunity for South Australia and it’s fantastic to see Simona sign on as the first player for the new tournament.”

The tournament will be played at the Memorial Drive Tennis Centre following an $11 million redevelopment, including a new canopy roof over centre court.