Tomljanovic and Sharma through in Nottingham

Moved indoors at the rain-plagued tournament, Ajla Tomljanovic gets her Nottingham campaign underway with a win. 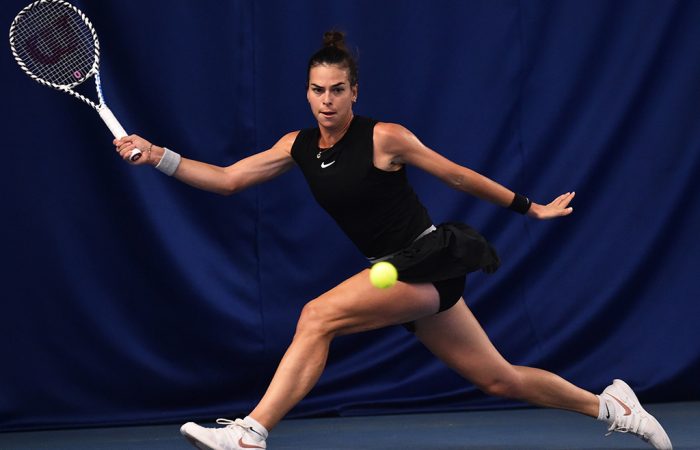 After several days of rain delays, Australian No.2 Ajla Tomljanovic finally got on court in Nottingham – and began her tournament with a win.

The sixth seed will next face Britain’s Harriet Dart, a three-set winner over Vera Lapko.

Astra Sharma, the world No.92, also made progress when 74th-ranked Magdalena Rybarikova retired after losing the first set 6-1.