Ajla Tomljanovic recovers to beat Harriet Dart in three sets and moves through to the quarterfinals of the Nature Valley Open in Nottingham. 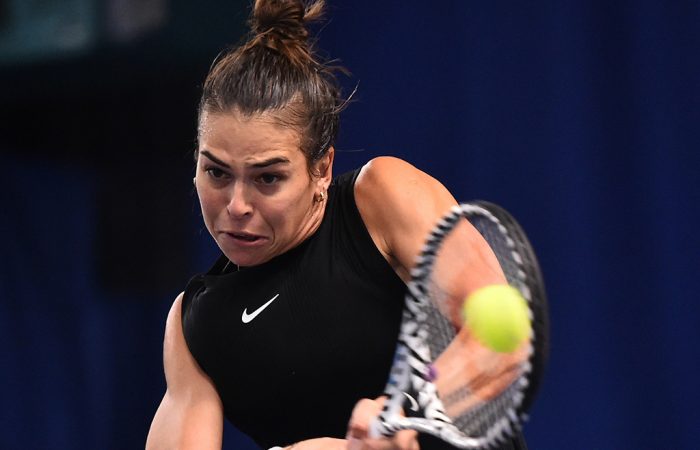 Ajla Tomljanovic has scored her second win in as many days to progress to the quarterfinals of the WTA event in Nottingham.

Originally meant to be played on grass, the action has been forced indoors as weather continues to wreak havoc with the International-level tournament.

Yet Tomljanovic has progressed unperturbed, beating Brit Harriet Dart 6-7(5) 6-1 6-2 to take her place in the last eight, where she will meet Tatjana Maria.

In a see-sawing match, Tomljanovic broke Dart immediately and consolidated for 2-0, only to drop five straight games . She levelled scores at 5-5, and came back from 5-2 to 5-5 in the ensuing tiebreak, only to lose it.

Yet the Australian wrested control of the second and third sets to see off the world No.159 in just over two hours. 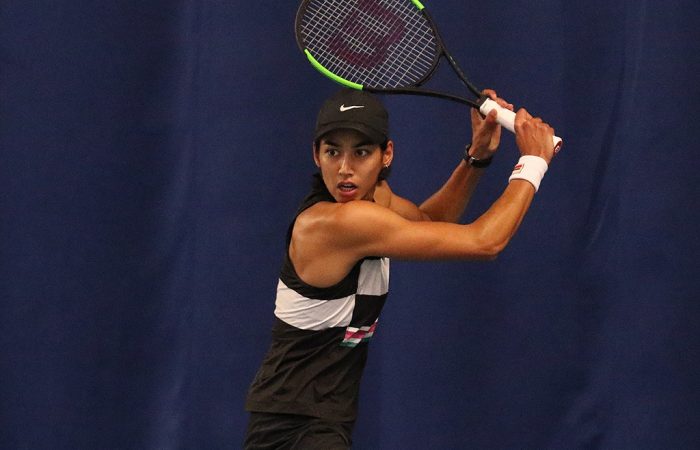 Sharma trailed 6-1 3-1 before fighting back to take a 5-3 lead; she got two points away from taking the match in the third, yet the in-form Mladenovic reeled off four straight games to take the match 6-1 7-5.

In ‘s-Hertogenbosch, wildcard Destanee Aiava was unable to back up her stunning upset of 10th-ranked Aryna Sabalenka.

Playing Russia’s Veronika Kudermetova, the 19-year-old Victorian fell to a 6-3 6-1 defeat on the Dutch lawns.

Yet in good news, Aiava’s run at the tournament is expected to push her back inside the world’s top 200 come Monday.

In the men’s event, Aussies Alex de Minaur and Jordan Thompson will go head-to-head on Friday for a place in the semifinals.