John-Patrick Smith rises almost 50 places in the latest rankings after his run to the ATP Challenger final in Mexico, while Maddison Inglis cracks the top 300 after reaching the semifinals in Gifu, Japan. 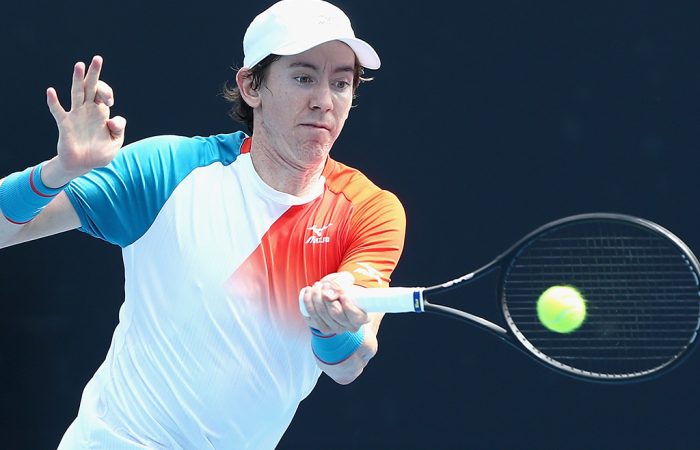 John-Patrick Smith’s trip to the final of the Puerto Vallarta Challenger tournament in Mexico has pushed the veteran back towards the top 200.

The 30-year-old Queenslander rose 49 places to No.224 after falling in three sets to Sebastian Ofner in Sunday’s final.

Smith, ranked as high as No.108 in 2015, had fallen to 273rd – his lowest ranking since September 2016 – before winning four matches en route to the hard court final in Mexico.

Another Aussie to reach an ATP Challenger final, Max Purcell, improved 32 places to No.236 after an impressive week in Seoul, South Korea.

On the women’s side, Maddison Inglis was the most notable mover, jumping 43 spots to a career-high ranking of No.271 after progressing to the semifinals of the $80K ITF tournament in Gifu, Japan.

Inglis qualified for the main draw and won five straight matches; it took former world No.31 Zarina Diyas to stop her in three sets.