Returning to the event where he made his first ATP final, John Millman's 2019 campaign is off to an impressive start. 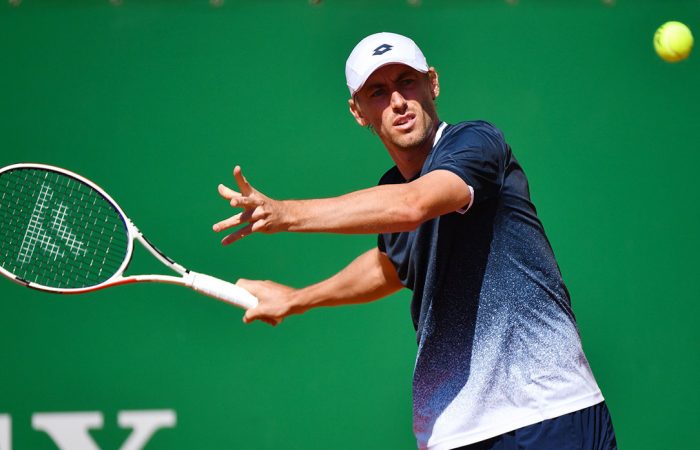 Millman, who made his maiden ATP Tour final last year on the red clay in Budapest, will face Attila Balazs in the second round after the Hungarian wildcard beat Poland’s Hubert Hurkacz 6-3 6-4.

Millman is the only Australian left in the singles draw, with Slovenian Aljaz Bedene eliminating Bernard Tomic 7-6(5) 6-4 in the opening round on Monday.