Tomljanovic sets up clash with Stephens in Charleston

Ajla Tomljanovic will meet No.1 seed Sloane Stephens for a place in the WTA Charleston quarterfinals after beating Tamara Zidansek in straight sets on Wednesday. 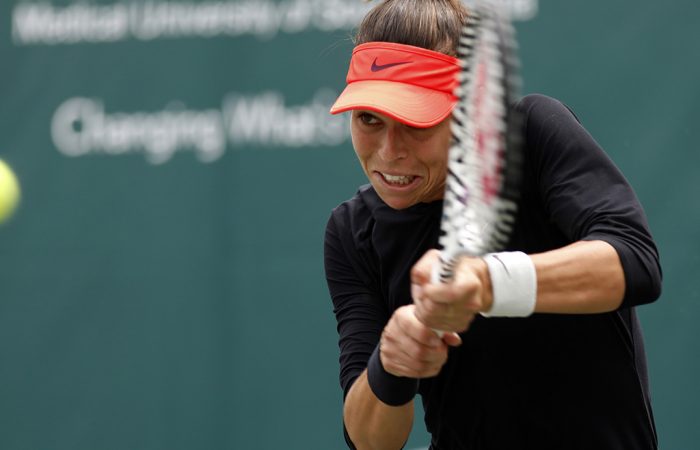 Ajla Tomljanovic has progressed to the third round of the Volvo Car Open following a straight-sets dismissal of Slovene Tamara Zidansek.

The victory sets up a meeting in the last 16 with No.1 seed Sloane Stephens, who a day earlier struggled to victory in two tiebreaks over Spaniard Sara Sorribes Tormo.

In the same timespan, she has improved her ranking by 10 spots.

However, she faces a stern test against Stephens, who won the Charleston title in 2016 and who owns a 4-0 winning record over Tomljanovic.

Tomljanovic and Stephens will clash in a Thursday night match on the tournament’s stadium court.