Claycourt nationals to kick off in Canberra

The 14/u and 12/u Australian Claycourt Championships will kick off in Canberra this Sunday. 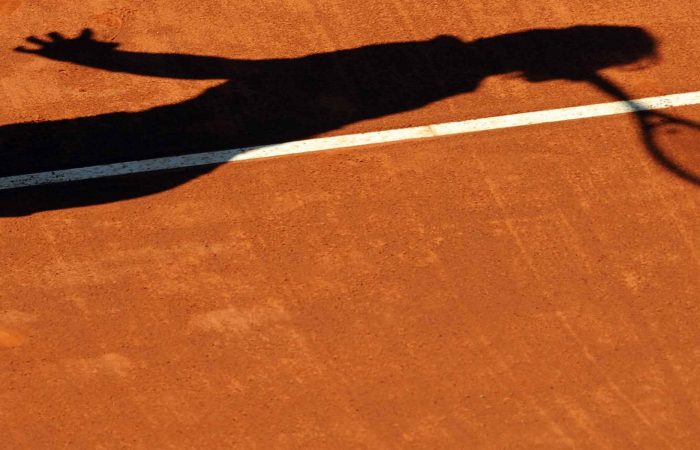 As the international clay court season starts, Australia’s most promising junior tennis players are preparing for the 2019 12/u & 14/u Australian Claycourt Championships set to take place in Canberra, from Sunday 7 to Friday 12 April.

The top 128 12/u and 14/u players will compete for valuable Australian ranking points and national titles in their respective age groups.

Three National Junior Championships are played each year, on each of the Grand Slam surfaces – clay, grass and hardcourt – as part of Tennis Australia’s player development pathway.

“Clay is such an important surface for our players to learn on, and there’s been a push to increase the number of clay courts in Australia. Playing on clay helps young players learn to be patient, to set up points and it’s a more forgiving surface for young players to train and compete on. It’s so important that our juniors have access to all the major playing surfaces to give them the best shot at competing internationally with the world’s best,” Pead said.

“Canberra is fortunate enough to be home to some of the best European clay courts in the country, and we are looking forward to welcoming players, coaches, families and staff from Australia-wide to our nation’s capital,” Tennis ACT CEO Kim Kachel said.

“We’ve recently hosted two successful ITF Women’s Clay Court events and are excited about supporting our next generation of players competing here over the next couple of weeks.

“Thanks to the support and investment of ACT Government we have one of the most versatile facilities in Australia capable of hosting events on multiple surfaces.  These events are a real coup for Canberra and bring thousands of people to the city each year.

“Last year we were very excited to see Charlie Camus from Canberra win the 12/u Claycourt Championships title here, and then watched him go on to win the 12/u December Showdown title in Melbourne. It will be great to watch him step up into the 14/u event and see what he can achieve.”