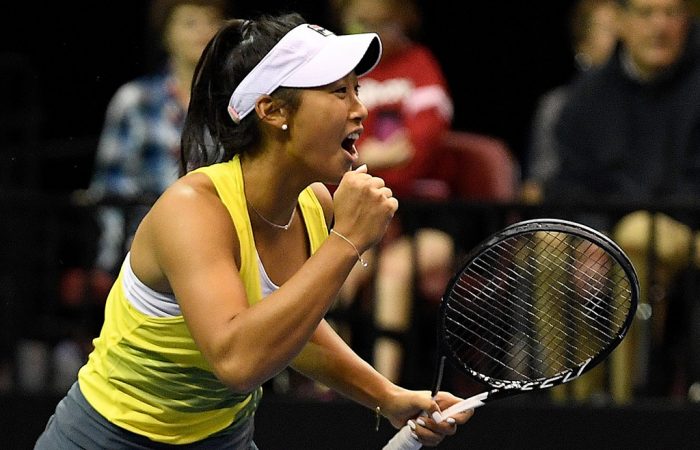 Priscilla Hon has qualified for Indian Wells after winning her second singles matches in as many days.

The Queenslander brushed aside 13th seed Veronika Kudermetova 6-4 6-2 to seal her place in the main draw, a day after upsetting qualifying top seed Anastasia Potapova.

She will play another qualifier, Natalia Vikhlyantseva, in the first round of the main draw.

South Australian Alex Bolt also won through to the final round, defeating Italy’s Gianluigi Quinzi 6-4 7-5 to set up a meeting with Christopher Eubanks of the US.

Bolt is the 21st seed in qualifying.