John Millman was dominant in reaching the ATP Acapulco quarterfinals while Alex de Minaur joined his countryman in the last eight without hitting a ball. 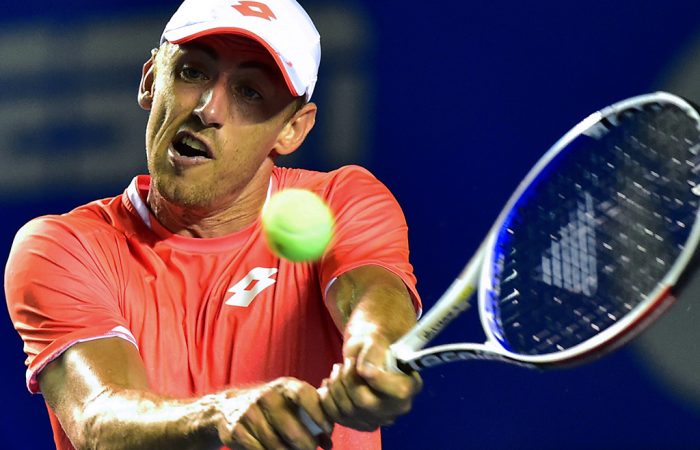 John Millman has powered into the quarterfinals of the Abierto Mexicano Telcel in Acapulco thanks to a demolition of Germany’s Peter Gojowczyk.

Millman, the world No.44 and seeded eighth in Acapulco, required just 62 minutes to complete a 6-0 6-2 win, setting up a quarterfinal against third seed John Isner.

They last met in the first round of Roland Garros in 2016, a match Isner won in four sets.

The victory over Gojowczyk sends Millman into his first ever quarterfinal at ATP 500-level and is expected to boost him back inside the world’s top 40.

De Minaur could meet No.2 seed Alexander Zverev in the last eight, provided the German gets past Spanish veteran David Ferrer.