Australian No.3 Matt Ebden beats Adrian Andreev to reach the second round of the Sofia Open. 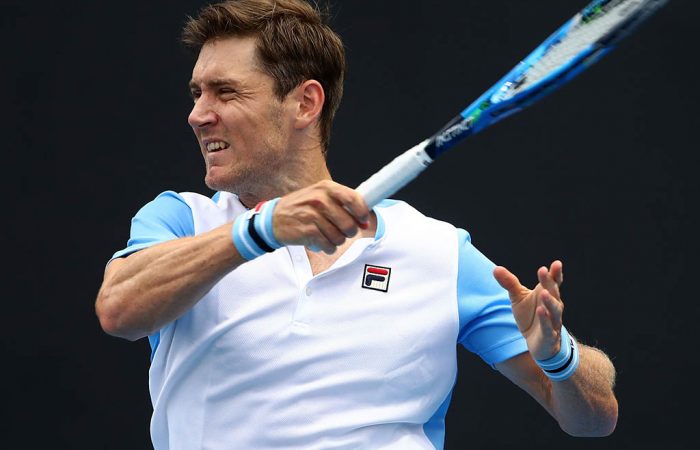 Australia’s Matt Ebden battled to a three-set victory over Bulgaria’s Adrian Andreev in the first round of the Sofia Open.

Andreev, the 2018 US Open boys’ doubles champion, was the youngest player in the tournament, while Ebden was making his first appearance since a second-round loss to Rafael Nadal at the Australian Open.

The world No.45’s next opponent will be Spanish fourth seed Roberto Bautista Agut, who made the quarterfinals in Melbourne last month.

The Swiss, who has fallen to 57th in the rankings, strolled to the first set in just 23 minutes after breaking Copil in the sixth game.

But the Romanian became more and more comfortable as the match went on and bagged the second in a tiebreaker.

Copil, who reached the tournament’s final last year, put up stubborn resistance from the baseline in the third set, wrapping up his first career victory over the 33-year-old Wawrinka, whose trademark backhand failed to fire.

“It’s great to start with a win against Wawrinka,” world No. 56 Copil said.

Next up for Copil is the winner of the first-round clash between sixth seed Fernando Verdasco of Spain and Bulgarian qualifier Alexandar Lazarov.