Ajla Tomljanovic is through to the quarterfinals of the WTA tournament in Hua Hin after another straight-sets win. 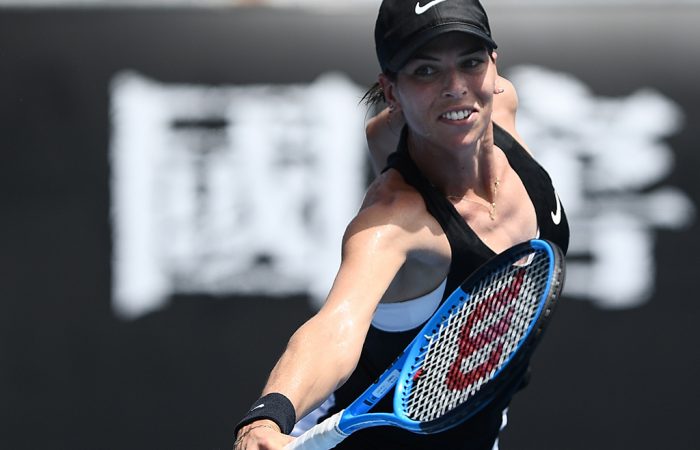 Ajla Tomljanovic defeated Kateryna Kozlova at the Toyota Thailand Open on Wednesday to seal her spot in the last eight.

In the quarterfinals, she will take on No.4 seed Zheng Saisai, who easily accounted for Romania’s Irina-Camelia Begu.

Tomljanovic is the sixth seed in Hua Hin, which is hosting a WTA tour-level event for the first time.

It’s the second quarterfinal she has reached in 2019, after reaching the same stage of the Brisbane International.

Muguruza and Yastremska will play for a place in the semifinals.

The remaining second-round matches will be played in Hua Hin on Thursday.