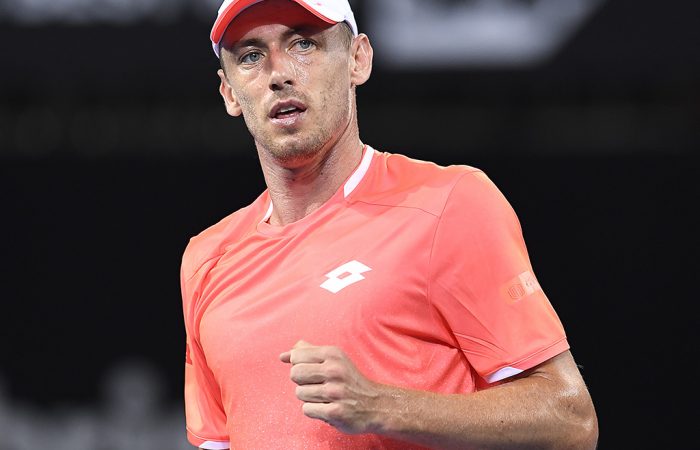 He will be replaced by John Millman who will team up with Nick Kyrgios to set up a mouth-watering Australia vs The World clash against Rafael Nadal and Milos Raonic.

“It’s an exciting format for the players and the fans and I’m looking forward to a tremendous atmosphere on Qudos Bank Arena as Nick and I take on Rafa and Milos.”