Ajla Tomljanovic progresses to her sixth WTA quarterfinal of 2018 with a come-from-behind victory over Tamara Zidansek at the Korea Open on Wednesday. 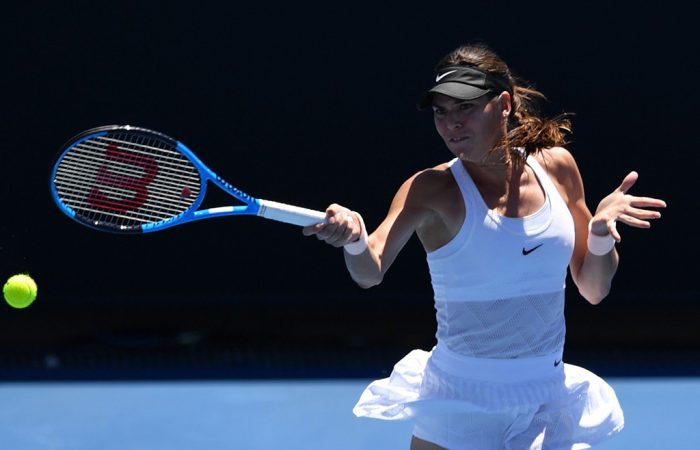 Ajla Tomljanovic continued her excellent form of 2018 with a three-set victory over Tamara Zidansek at the Korea Open in Seoul.

Tomljanovic won 2-6 6-1 6-3 to advance to the quarterfinals, where she could face fellow Australian Priscilla Hon.

Hon, the qualifier from Queensland, takes on Mandy Minella on Thursday and is bidding for her second straight quarterfinal showing in the South Korean capital.

Tomljanovic has now reached six WTA quarterfinals this season but has advanced beyond that stage just once – she did so when she went all the way to the final on clay at Rabat in May.

Ranked No.118 at the beginning of the year, she has since improved her ranking to 53rd and following Wednesday’s win has risen to No.51 on the live rankings.