James Duckworth's victory at the ATP Challenger tournament in Cary, North Carolina has pushed the Australian back inside the world's top 300 as he continues his comeback from injury. 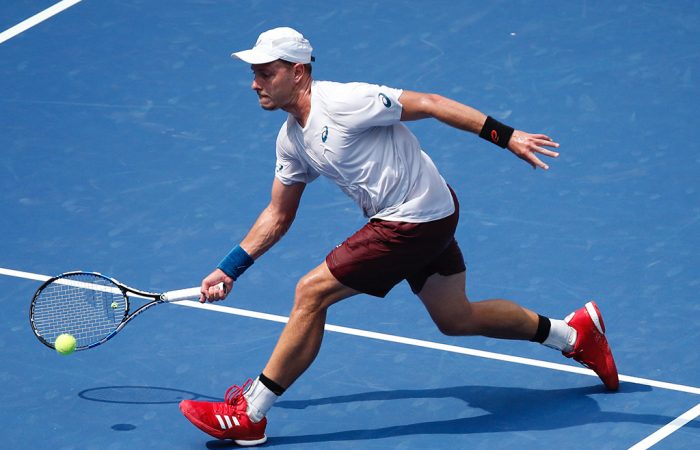 The Sydneysider began the tournament in qualifying and won eight straight matches to lift the trophy.

He defeated American Reilly Opelka 7-6(4) 6-3 in the final and won his final four matches in straight sets.

The victory pushes Duckworth up to world No.289, a rise of 129 places.

His lowly ranking was the result of an injury-plagued 18-month stretch beginning in January 2017 when he underwent foot surgery – the first of five procedures he would endure to fix foot, shoulder and elbow ailments.

He made a brief comeback to the courts in January this year before taking another four months off, reappearing at Roland Garros using a protected ranking.

Duckworth becomes the 12th Australian to win an ATP Challenger title this year.

He will look to continue his momentum when he plays this week’s Challenger event in Columbus, Ohio, where he joins five countrymen in the main draw.