Ajla Tomljanovic loses to Su-Wei Hsieh and misses out on a semifinal place at the Japan Women's Open. 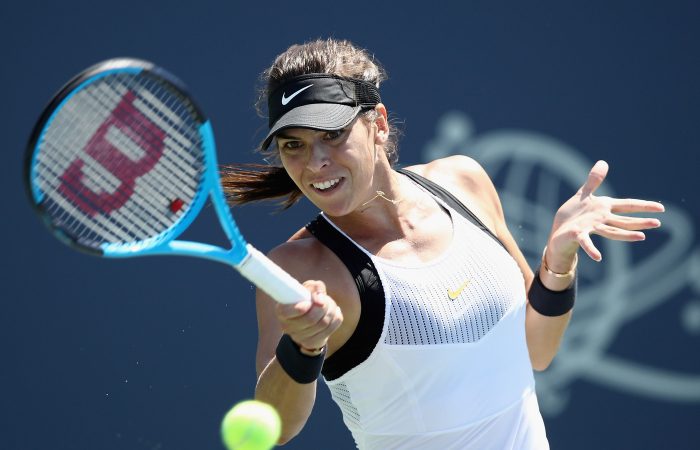 Australian No.3 Ajla Tomljanovic went out of the Japan Women’s Open at the quarterfinal stage after failing to build on a good start against second seed Su-Wei Hsieh.

Tomljanovic, seeded 5th, had not dropped a set in her opening two matches and went a set and a break up in the quarterfinal.

It was Tomljanovic’s fifth WTA quarterfinal of 2018, after reaching the same stage in Monterrey, Rabat, Mallorca and San Jose.